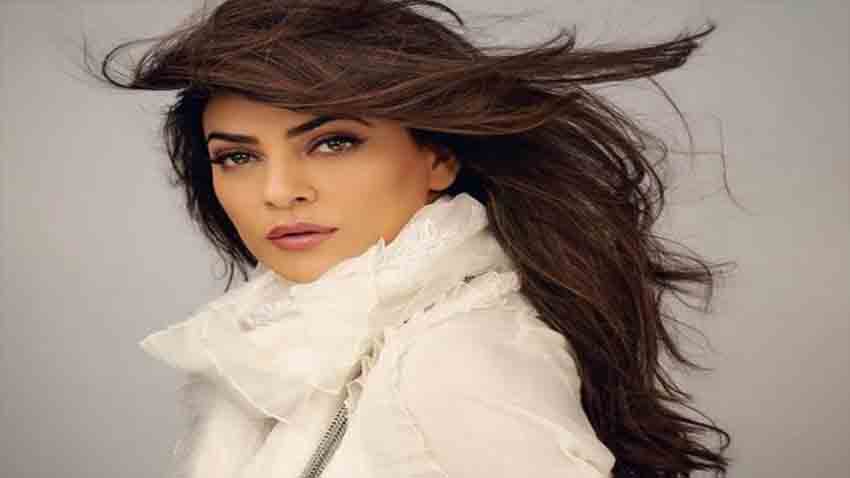 Now, according to the latest reports in Mid-day, Sushmita Sen‘s web-series is once again postponed and now it is most likely to release in the month of July. As per the source, “Working offline can be time-consuming, especially when it comes to editing shows. After the actors dubbed their portions from home, the mixing took considerable time. Moreover, Ram re-edited a few episodes to make the series more taut and pacy. The first trailer is currently being worked upon and will drop online by June-end. The show is likely to release by early July.” 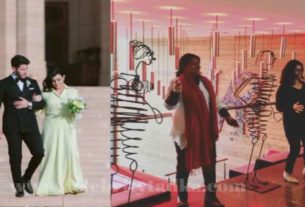 Nick Jonas shared a HILARIOUS throwback video of his Mom Denise and Mom-In-Law Madhu Chopra grooving together, wishes them on Mother’s Day 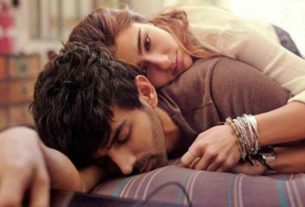 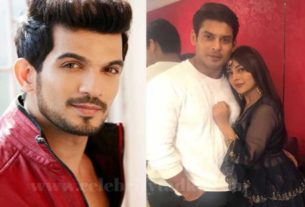