Bollywood actor Sushant Singh Rajput mysterious death case is taking new twist and turn by each passing day. Now, as per latest development in the case, Sushant Singh Rajput‘s driver and first witness of the CBI, Dhirendra, has spoken out claiming that neither did his boss consume drugs, at least till he used to drive him around, nor was he capable of committing suicide.

Well, these statements of SSR‘s driver directly dismisses Rhea Chakraborty‘s claims that she made earlier. He also revealed that Sushant maintained good relations with his family members, this statement by driver also raises doubts over Rhea‘s remarks.

The driver added, “He never took any drugs then. He wasn’t depressed back then, He always worked wearing suits. He played badminton, table tennis, and cricket. He was always happy and spoke very nicely with all of us. He was never depressed. He always followed his schedule. He used to swim. There was no sign of depression. He sometimes used to drive his cars. We used to follow him. Sometimes, we used to drive, and he used to sit.”

Lastly, dismissing the suicide theory, Sushant Singh Rajput‘s driver stated, “That man can never commit suicide. He can never do that because he lived a good life. He used to keep himself busy most of the time.” 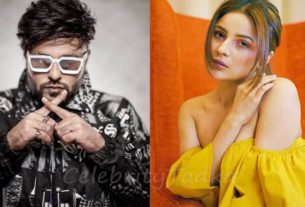 Shehnaaz Gill shares her working experience with Badshah in the music video ‘Fly’; Says, “He is wonderful, very down to Earth” 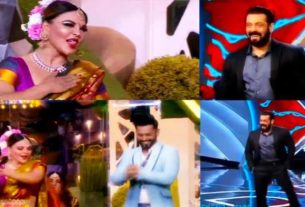 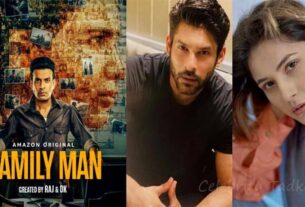