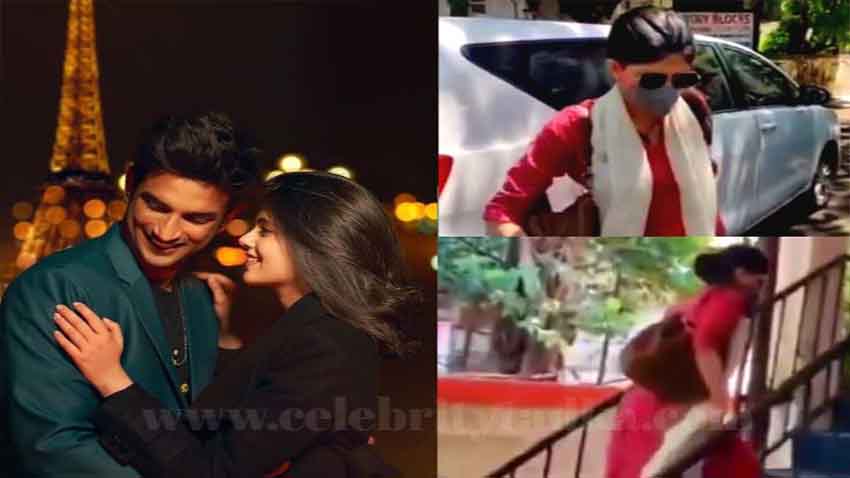 Till Now, Mumbai police has recorded the statement of 27 people.  It includes Sushant‘s father and sisters, his rumoured GF Rhea Chakraborty, his last film’s director Mukesh Chhabra and others. 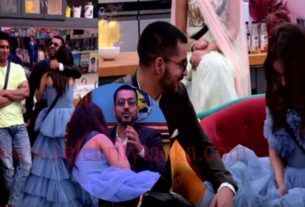 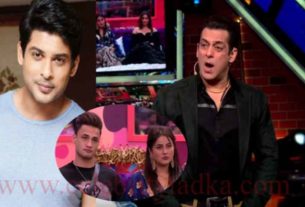 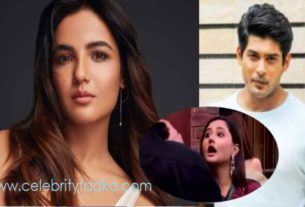