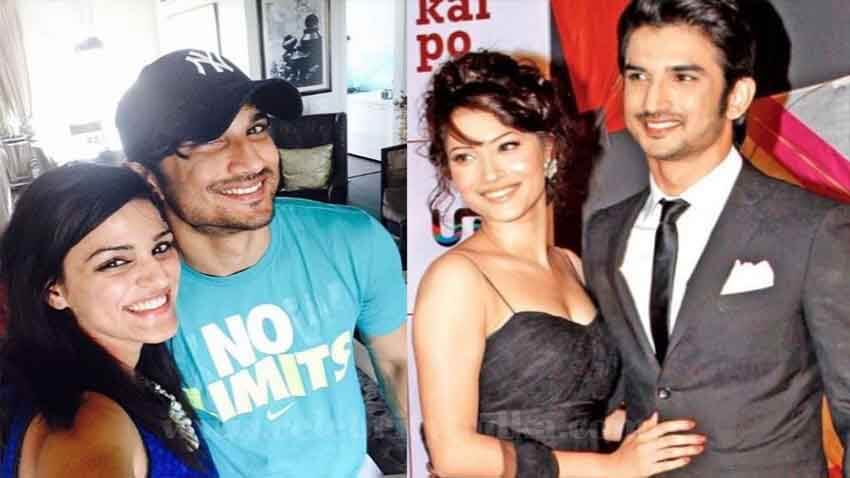 Sushant Singh Rajput‘s sister Shweta Singh Kirti tweets Satyameva Jayate slogan on social media supporting Ankita Lokhande. The young talented actor Sushant Singh Rajput breathed his last on 14 June 2020. As per police reports, the actor was battling with depression and hanged himself to death in his room at his Bandra residence.

Yesterday, In an interview with Republic TV, Sushant‘s Ex-girlfriend Ankita Lokhande has dismissed depression theories revolving around actor’s death. The actress said that he could have been sad, unhappy or anxious but terms like bipolar and clinical depression are huge.

She said, “Jab yeh news aayi, it was written everywhere he committed suicide. It took time for me to accept it. Sushant wasn’t that kind of guy who will be under depression or kisi cheez se upset hua and he takes this step. When we were together we have been through a tougher situation than this and we came out of it. Later when I started thinking about what happened that in 15mins his videos and pictures were leaked from his house and everyone started telling that it is a suicide, I knew he cannot be depressed.”

Now after Ankita‘s explosive interview, Sushant‘s sister Shweta Singh shared the link of her video and supported her. Sharing the link, she tweeted ‘Satyameva Jayate‘.

Also Read: Ankita Lokhande Finally Opens up on Sushant Singh Rajput’s Demise; Says ‘He was Not a Depressed guy’ 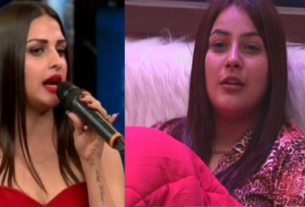 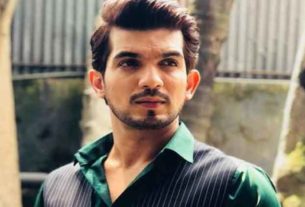 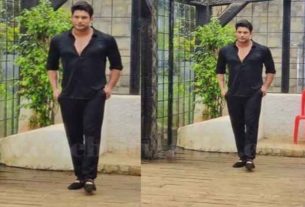