In the video, Sushant‘s father KK Singh can be heard saying, “On Feb 25, I informed Bandra Police that he’s in danger. He died on June 14 & I asked them to act against people named in my Feb 25 complaint. No action taken even 40 days after his death. So I filed FIR in Patna.”

He further said, “I later went to Patna and lodged an FIR. The Patna Police took swift action. We want the Patna Police to get assistance. I want to thank Bihar Chief Minister Nitish Kumar and Sanjay Jha for supporting the truth.” 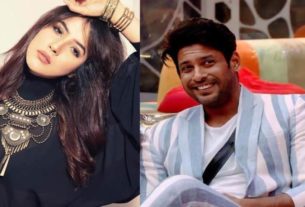 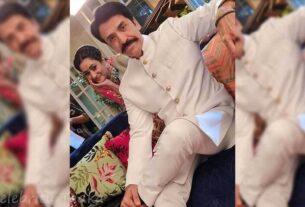 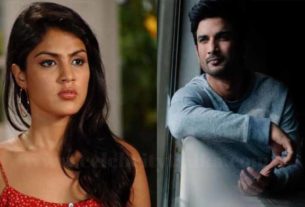