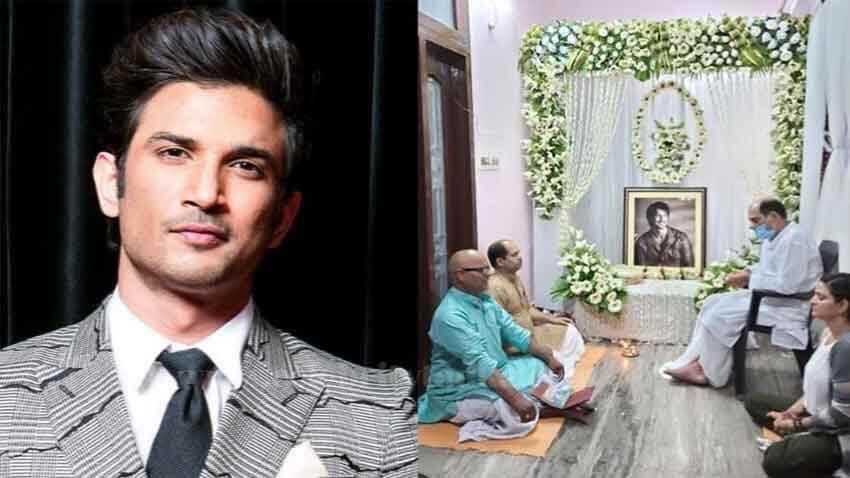 It’s been more then a month to Bollywood actor Sushant Singh Rajput‘s tragic demise. Sushant Singh Rajput passed away on 14 June 2020 after hanging himself to death in his room at his residence in Bandra, Mumbai. The postmortem reports of the actor revealed that he died due to asphyxia because of hanging.

Mumbai Police haven’t recovered any suicide note at the place. However, Police is still investigating the case and interrogating people close to the late actor. Till now, Police has interrogated over 40 people in connection with Sushant‘s suicide case.

Now as per recent reports, Sushant Singh Rajput‘s family who resides in Patna, Bihar have approached Patna Police as they are unsatisfied with the Mumbai police investigation.

According to the reports in Republic World, Sushant Singh Rajput‘s family members have approached Patna Police in connection of his death. A source has revealed to the portal that his family is not very happy with the narrative that is being set around his death. They are not happy with the course of investigation and reports saying that he was suffering from depression. They also have not ruled out the conspiracy angle, says the report.

As per reports, the source has also claimed that his family had no knowledge of him suffering from depression or any other psychological problem. It is not clear yet if they lodged a complaint or if the police registered a First Information Report yet. 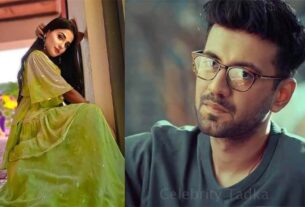 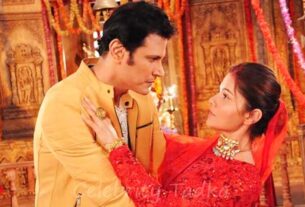 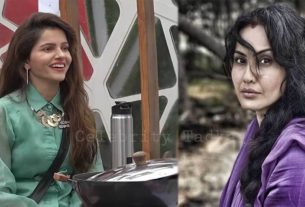