After Sushant‘s tragic demise, fans constantly requesting the makers to release the film on Big Screen as they wants to give their last tribute to SSR by watching his last film Dil Bechara in theatres. Fans are not happy with the decision of makers. They are demanding film to release in theatres whenever it is possible.

Not only fans but SSR‘s family members too are disappointed with the makers decision of releasing the film on OTT platform instead of theatres. After the news of Dil Bechara not releasing in theatres, Sushant‘s cousin brother said that they are not in support of this decision and want the film to release on big screen only. While speaking to ABP, SSR‘s cousin brother said, “As a tribute to the actor, makers should release the film on big screens so that everyone could watch it each easily. So we want the film to be released on the big screen only and nowhere else.”

Sushant‘s cousin brother and BJP MLA Neeraj Singh Bablu also said that they will talk to the director of the film Mukesh Chhabra. Neeraj Singh said. “If it is not released on the big screen, then we will talk to the Chief Minister of Maharashtra and if necessary, we will also seek legal advice. This is the time to pay sympathy and tribute.” 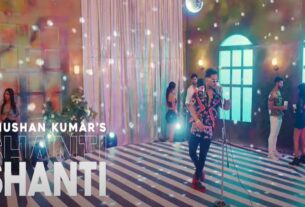 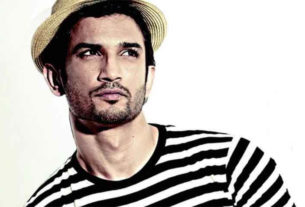 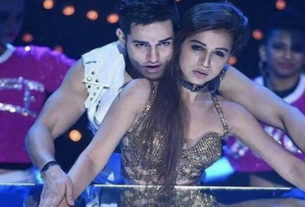