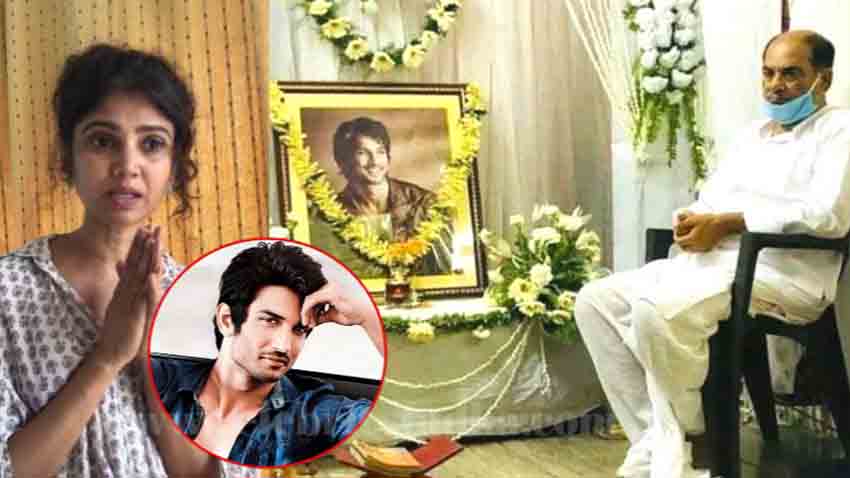 Taking to her Instagram handle, Ratan wrote a note, “#justiceforsushant Back to my normal life…because it’s life. Thank you Uncle (Sushant’s father). I am praying and leaving justice in God’s hands, because he is always watching.#ultimatejusticeisingodshands #ripsushant.”

Take a Look at her Video:

Back to my normal life…because it’s life. Thank you Uncle (Sushant’s father) 🙏 I am praying and leaving justice in God’s hands, because he is always watching. #ultimatejusticeisingodshands #ripsushant

In the video, Ratan revealed that initially, she was clueless as to what will she speak when she’ll meet Sushant‘s family. The actress reveals that she was disturbed and feeling low after the news of Sushant‘s tragic demise.

Ratan expressed her feelings after meeting Sushant‘s father and her elder sister. She said that SSR‘s father is in pain but talking to him, has given her strength and hope. She also spoke about how Sushant‘s father is dealing with the loss of his young son. And, how he is keeping himself strong during the most difficult time of his life. The actress said that Sushant‘s father is a different soul, he was very stable and quiet. He didn’t speak much, but yet said a lot of things.

Ratan further said that she has realised that even after such a big incident that life moves on and one has to move forward. The actress says after meeting something has changed in her internally that she’s feeling quite strong in her normal life.

Sushant Singh Rajput breathed his last on 14 June 2020. As per Police reports, Sushant was suffering from depression and died by suicide. The postmortem reports revealed that he died due to asphyxia because of hanging. However, The police is doing the further investigation into the matter. 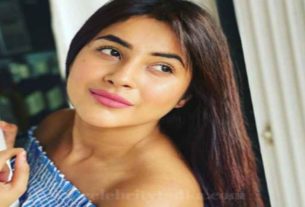 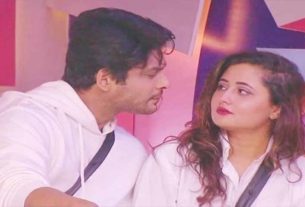 Rashami Desai on her Bond with Sidharth Shukla inside Bigg Boss 13 house; Says, ‘We understand each other’s Pain’ 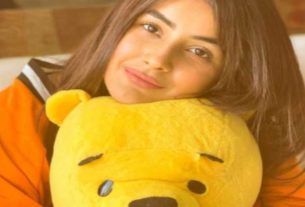