Bollywood popular actor Sushant Singh Rajput breathed his last on 14 June 2020. As per police reports, the actor was suffering from depression and committed suicide at his Mumbai apartment. The provisional post mortem report revealed that the cause of his death was asphyxia due to hanging.

The above pictures shared by Fifafooz on their twitter handle. 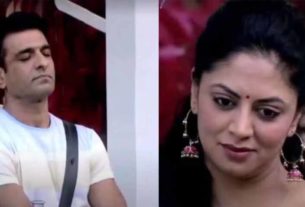 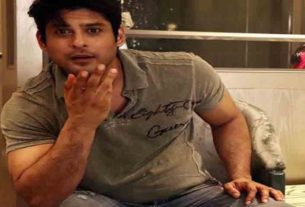 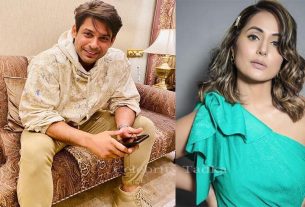 Hina Khan says Sidharth Shukla’s sudden passing shook her; “I terribly miss that person and it is the most unfortunate thing that could happen”