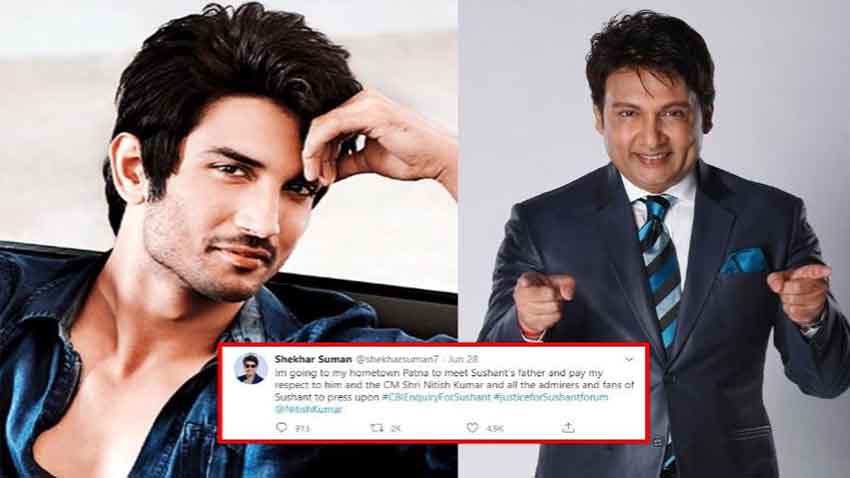 Taking to his Twitter handle, Shekhar wrote. “Im going to my hometown Patna to meet Sushant’s father and pay my respect to him and the CM Shri Nitish Kumar and all the admirers and fans of Sushant to press upon #CBIEnquiryForSushant #justiceforSushantforum @NitishKumar.”

Sushant‘s sudden demise has raised several questions that what was the reason that the actor took such drastic step. People are not believing that actor could commit suicide. There are several speculations doing rounds on social media related to Sushant‘s suicide case. Many Actors, Politician like Roopa Ganguly, Shekhar Suman among others has been constantly urging for CBI Investigation in SSR‘s death case.

Sushant Singh Rajput breathed his last on 14 June 2020. As per Police reports, Sushant was suffering from depression and died by suicide. The postmortem reports revealed that he died due to asphyxia because of hanging. However, The police is doing the further investigation into the matter. Mumbai police has recorded the statement of 27 people till now in connection with late actor’s death. 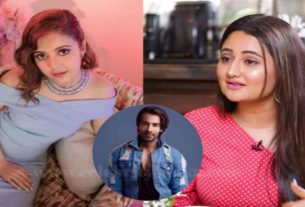 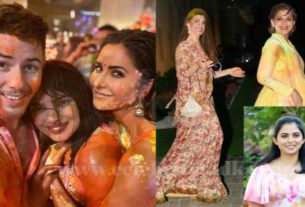 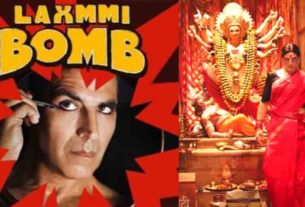