Bollywood actor Sushant Singh Rajput sudden demise has left the entire nation shocked. Sushant Singh Rajput passed away on 14 june 2020. As per reports, Sushant has committed suicide due to depression. The provisional post mortem report revealed that the cause of his death was asphyxia due to hanging. Police haven’t recovered any suicide note from the place.

Police has interrogating various people associated with the actor and taking into consideration various aspects to determine whether it was really a suicide and what led the actor to take his own life.

After the demise of actor, there are several debates on social media has started related to nepotism, Bollywood’s hypocrisy & more. Sushant‘s demise has raised several questions in the minds of people that what was the reason that the actor took such a drastic step. His fans are not believing that he could do Suicide. They all asking Justice for Sushant and demanding CBI Inquiry for actor’s suicide case by trending on twitter.

Just while ago, Bollywood’s singer-actor Shekhar Suman has shared that he is unwilling to believe that a strong-willed and intelligent man like Sushant wouldn’t have left a suicide note. Shekhar also hinted at actor’s suicide being more than what meets the eye.

Taking to his twitter handle, Shekhar wrote. “It’s crystal clear, if presuming Sushant Singh committed suicide. The way he was, strong willed and intelligent. He would have definitely definitely left a suicide note. My heart tells me, like many others, there is more than meets the eye.”

Take a Look at the tweet by Shekhar Suman:

Shekhar also slammed those Bollywood’s big biggies who have now hidden themselves in fear of being exposed after Sushant‘s death. 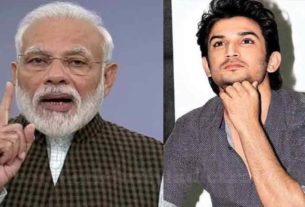 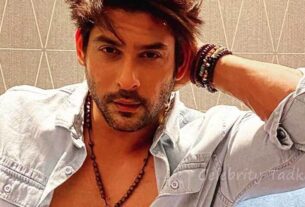 Sidharth Shukla extends wishes to his fans on the auspicious day of Akshaya Tritiya & Eid Mubarak, Says, “Please enjoy the celebrations at home with family” 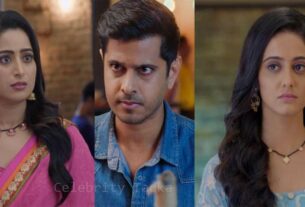 Ghum Hai Kisikey Pyaar Meiin: Pakhi get shocked as Virat reveals about their meeting at Cafe in front of entire family