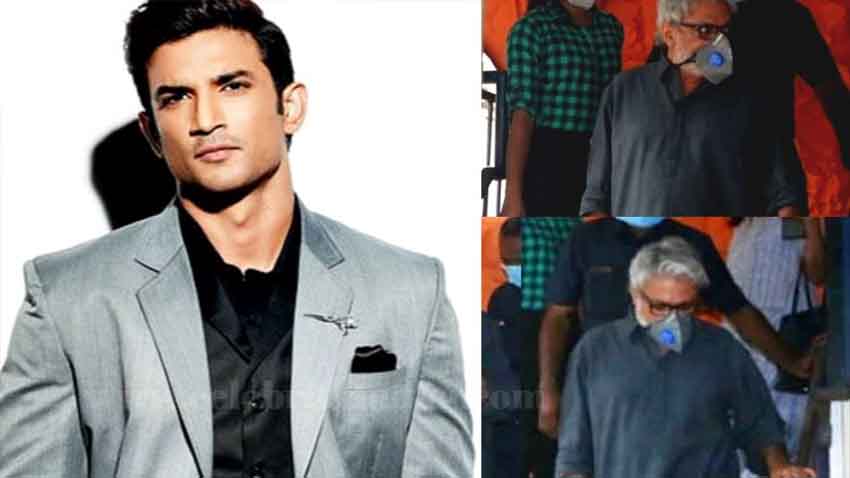 Bollywood actor Sushant Singh Rajput untimely demise has left everyone shocked and devastated. The actor breathed his last on 14 June 2020. As per reports, Sushant Singh Rajput has committed suicide at his Bandra apartment in Mumbai. The postmortem reports revealed that he died due to asphyxia because of hanging. However, Mumbai Police is investigating the case closely.

Till now, Police has recorded the statement of more than 20 people, including the late actor’s father and his 3 sisters, his house help, rumoured Gf Rhea Chakraborty, Dil Bechara‘s co-star Sanjana Sanghi and YRF‘s casting director Shanoo Sharma, director Mukesh Chhabra among others.

The above picture belong to Manav Manglani, who posted this picture on his official Instagram Handle.

Also Read: Arti Singh Opens up on her conversation with Ankita Lokhande after Sushant Singh Rajput’s passing away 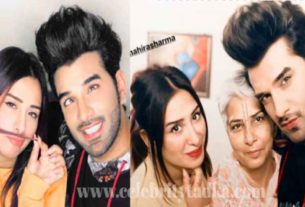 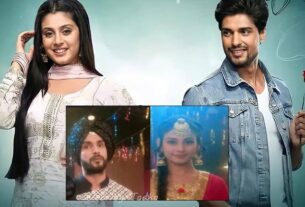 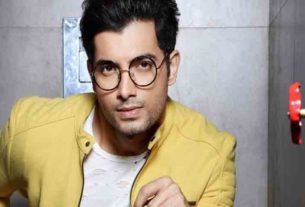