According to the Police reports, Sushant had committed suicide. The actor hanged himself at his Bandra residence giving up his battle against depression. Police officials haven’t recovered any suicide note from the place. However, the entire matter is still being investigated.

The suspicion around any professional rivalry will strongly being investigated. Sushant‘s relatives, Home Minister Anil Deshmukh and many others have gone on record to suspect if the film industry forced him to death.

After Sushant‘s tragic demise, Netizens has slammed several Big filmmaker like Karan Johar over their hypocrisy and nepotism. Now, fans has slammed actress Kareena Kapoor Khan after a throwback video of her went viral on social media. In which Kareena seen laughing and indirectly advising Sara Ali Khan to not date Sushant Singh Rajput.

In the video, Kareena was asked about what dating advice she would give to Sara Ali Khan. To which, Kareena laughed and said, “Don’t date your first hero.”

Sara Ali Khan‘s first film was Kedarnath with Late actor Sushant Singh Rajput. In the video, Kareena indirectly hinted at him. This video shared by many social media users on their twitter handle. After which Netizens has slammed Kareena for her comments and the way she made fun of it.

Take a Look at the Nitezens Tweets: 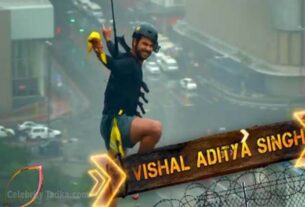 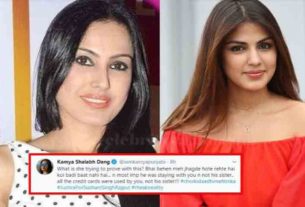 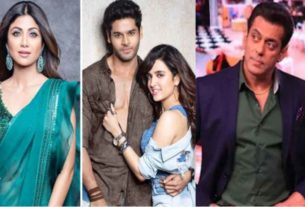