There are several speculation doing rounds on social media regarding late actor’s suicide case. Netizens are furious to know the truth behind SSR‘s suicide as they suspect something fishy in the case. Even, People are insisting that this is murder that is being concealed

However, as per Police reports, Sushant was suffering from depression and committed suicide. The final postmortem report of Sushant, confirms that he died due to asphyxia, suffocation, because of hanging. The reports has also ruled out any foul play. Mumbai police is doing the further investigation into the matter.

But, Netizens and several big personalities are asking for CBI Probe in actor’s suicide case. Actor Shekhar Suman, Politician Roopa Ganguly among others are requesting PM Narendra Modi and Union Home Minister Amit Shah for CBI Probe in this case. Now, Nitezens has taken over the twitter handle and trending hashtag #AmitShahDoJusticeForSSR on twitter, requesting for CBI Inquiry in Sushant‘s suicide case.

Take a Look at the Netizens tweets demanding Justice for Sushant Singh Rajput: 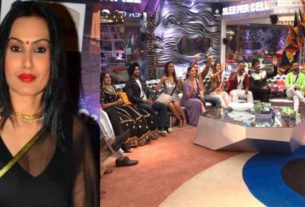 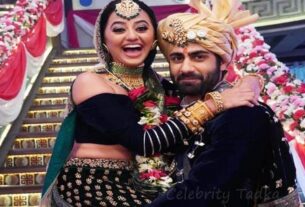 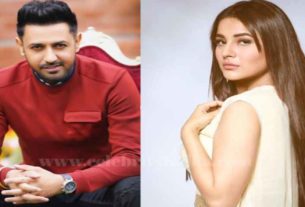