Bollywood actor Sushant Singh Rajput untimely demise has left the entire nation numb. It’s been almost twenty days of his death, people are still in shock, nobody is ready to believe that actor could take such a drastic step. Sushant Singh Rajput breathed his last on 14 June 2020. As per reports, Sushant has committed suicide at his Bandra apartment in Mumbai.

Sushant‘s postmortem reports revealed that he died due to asphyxia because of hanging. However, Mumbai Police is investigating the case closely.

Soon after actor’s demise, several topics has started like nepotism, Bollywood big biggies hypocrisy, mental health, depression and much more. People are furious to know the reason behind actor’s death, Sushant‘s tragic death has raised several questions that what has been the reason that actor took such a drastic step. There were lots of speculation doing rounds on social media regarding actor’s suicide. People are suspecting something fishy in the case. They even insisting that this is murder that is being concealed.

People are not believing that the actor could commit suicide and they are asking Justice for Sushant and demanding CBI Probe. Not only this, Many celebs and big personalities are also demanding CBI Investigation in late actor’s death case. It includes actor Akshaye Khanna, Roopa Ganguly, Shekhar Suman among others. Netizens are in no mood to give up. It’s been twenty days of actor’s death, fans are still stand strong for justice and demanding CBI probe.

Now, again Netizens has taken their twitter handle in full swing, and trending hashtag #BreakTheSilenceForSushant, urging people to not be quiet and raise their voice into the matter.

Take a Look at their tweets: 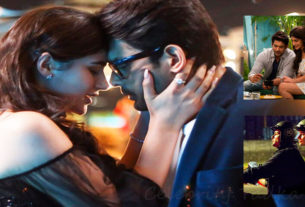 Broken But Beautiful 3: Sidharth Shukla & Sonia Rathee setting the internet on fire This Valentine’s day with their Sizzling chemistry-SEE PICS 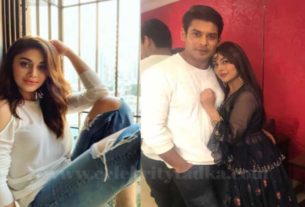 Bigg Boss 13’s Shefali Jariwala Opens up on Sidharth Shukla and Shehnaaz Gill’s bond; Says “I would be happy if they got married” 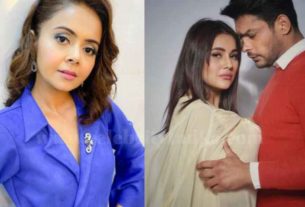