The actress has not been in touch with even Mumbai Police regarding the case. And now, as per latest development in Sushant Singh Rajput case, the central government has accepted the Bihar government notification for the CBI probe in late actor’s death case. However, there is still no update regarding Rhea Chakraborty whereabouts.

Talking to ANI, Bihar DGP Gupteshwar Pandey said, “Rhea Chakraborty is not in touch with us. She is absconding, she is not coming forward. We don’t have any information about she being in touch with even Mumbai police.”

Speaking about the quarantining of their IPS officer, Bihar’s DGP said. “We requested BMC to exempt IPS officer Vinay Tiwari from being quarantined. We told them at least send him back as he is an IPS officer. This is not a professional behaviour. This officer is being kept as if he has been arrested.” 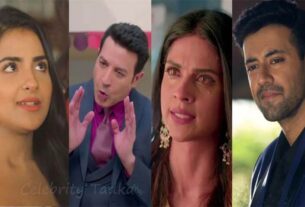 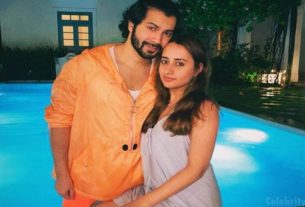 Varun Dhawan to marry girlfriend Natasha Dalal on January 24? Here’s what Varun’s uncle has to say on these reports 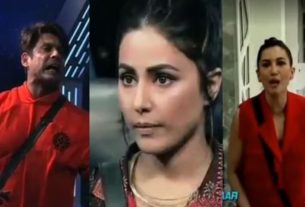 Bigg Boss 14: Gauahar Khan and Hina Khan gets into Heated Argument With Sidharth Shukla during task