Actor Sushant Singh Rajput breathed his last on 14 June 2020. Sushant‘s tragic death has left the entire nation shocked. It’s been more than a month, Police is still investigating the Sushant Singh Rajput‘s suicide case. Recently, Sushant‘s father KK Singh released a video statement revealing that he had alerted Bandra Police in February that his son’s life was in Danger, but no action was taken.

According to the reports in Republic Bharat, the owner of the CCTV Company revealed that the cameras installed in Sushant‘s Bandra house were functioning on the day of the actor’s demise.

The reports further revealed that as the Bihar Police demanded the footage from outside Sushant‘s house, the Mumbai Police have not handed it over to them as of yet. On the other hand, the owner of the CCTV company also disclosed that the cameras installed in the late actor’s home were working and recorded everything that happened in the house on June 14. 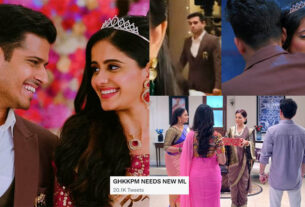 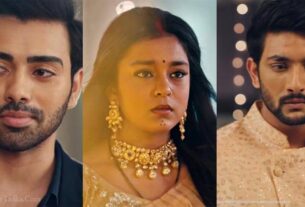 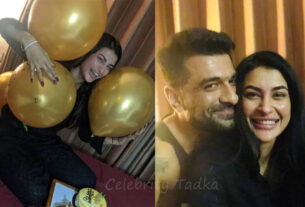 Eijaz Khan wishes his ladylove Pavitra Punia on her Birthday; The couple celebrates at Home with balloons and cakes amid lockdown