After CBI and ED, now The Narcotics Control Bureau (NCB) has also join the probe in Sushant Singh Rajput‘s death case after Rhea Chakraborty‘s WhatsApp chats alleged a new drug angle in the case. As per latest reports, the Narcotics Control Bureau has registered a case against Rhea Chakraborty and others in Sushant Singh Rajput‘s death case.

The Enforcement Directorate (ED) reportedly found evidence that proves Rhea‘s connection in consumption and dealing in drugs. Later, the deleted WhatsApp chats of Rhea and friends accessed by Times Now allegedly revealed that the actress indeed dealt in narcotics.

Now, Bollywood actress Kangana Ranaut has come forward and expressed her wish to help Narcotics Control Bureau into the matter. The actress also demanded protection for herself from Central Government.

Taking to her Twitter handle, Kangana wrote, “I am more than willing to help @narcoticsbureau but I need protection from the centre government, I have not only risked my career but also my life, it is quiet evident Sushanth knew some dirty secrets that’s why he has been killed.” 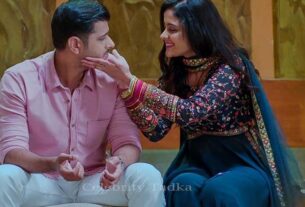 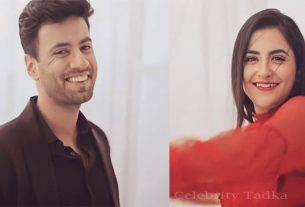 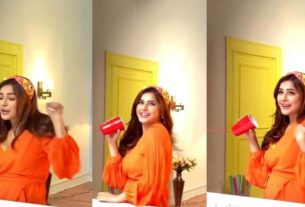