The Narcotics Control Bureau (NCB) has been investigating the drugs angle in Sushant Singh Rajput‘s death case. The agency had even arrested Rhea Chakraborty, her brother Showik, Samuel Miranda, house help Dipesh Sawant in drug case. They all are in Judicial custody since September 9. Now, as per a latest development in the case, Rhea and others judicial custody has been once again extended by the Special NDPS Court. 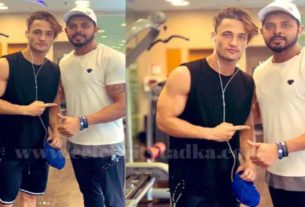 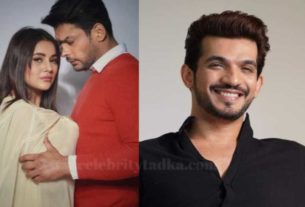