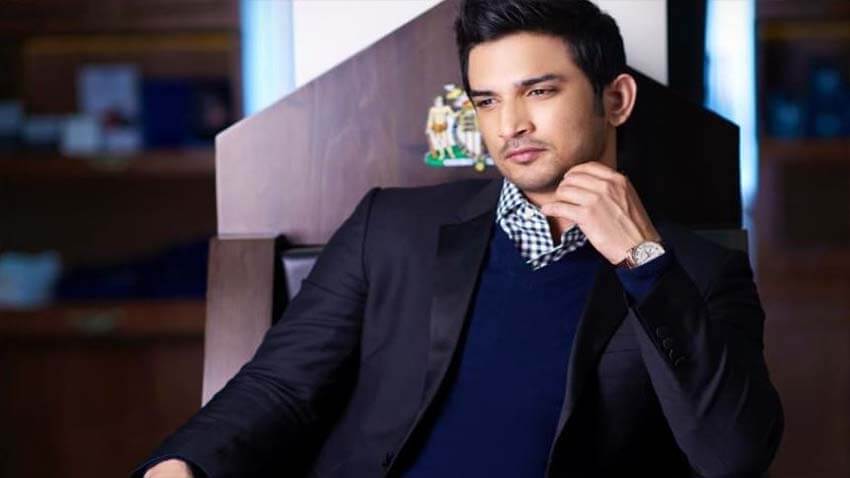 Bollywood actor Sushant Singh Rajput breathed his last on 14 June 2020. The actor was battling with depression and has committed suicide at his Mumbai residence, as per reports. The postmortem reports of the actor revealed that he died due to asphyxia because of hanging.

There are lots of debates and controversies are going on regarding Sushant Singh Rajput tragic death. The actor had allegedly become a victim of professional bullying, nepotism. Actor’s untimely demise has created lots of rage among people towards Bollywood’s big biggies, Bollywood Mafia’s. People are suspecting foul play, and have been demanding CBI inquiry in the case.

Mumbai police haven’t recovered any suicide note at the place. However, Police is still investigating the case closely and interrogating people close to Sushant. Till now, police has recorded the statements of over 41 people, including Sushant‘s family, his girlfriend Rhea Chakraborty.

Now, as per recent reports in Times Now, Police in their ongoing investigation revealed that Sushant was sidelined at Bollywood parties, events and film promotions. Five people mentioned in their statements that Sushant was suffering from depression. They also said that the actor faced discrimination.

As per recent development related to Sushant‘s case. Mumbai Police have summoned director-scriptwriter Rumi Jaffery to record his statement at the Bandra Police Station. Rumi Jaffery was planning to make a romantic comedy with Sushant and Rhea as the lead pair. The script was ready, but Jaffery could not able to narrate it to Sushant due to the coronavirus lockdown.

As per reports, Jaffery spoke to Sushant over phone call two days before his death on June 12. And, it was during that conversation Jaffery got to know about Sushant‘s depression. 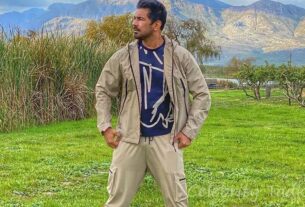 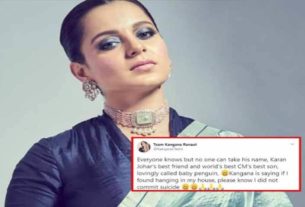 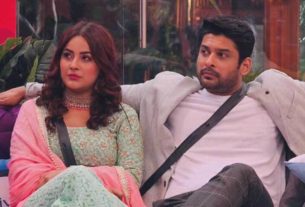 Bigg Boss 14: SidNaaz Fans Is On Cloud Nine After Sidharth Shukla Said ‘I have a girlfriend at home’ to Gauahar Khan during task