According to reports in Times Now, Jaya Saha who is a talent manager by profession has been asked to join the probe as her name cropped up after the ED accessed Rhea Chakraborty‘s WhatsApp chats and a discussion about ‘hard drugs’ and ‘MDMA’ came to the fore.

The Enforcement Directorate has been probing the money laundering charges against Rhea and others, had seized the actress’ phones and electronic devices during the probe. Amid the ongoing probe, the ED has came across Rhea Chakraborty‘s chats with a supposed ‘drug peddler’ which has given this case a new sensational twist. After which, The ED has shared its findings with the CBI and Narcotics Control Bureau (NCB).

However, it is Rhea and Jaya‘s chat that has made the agencies investigating extremely suspicious of her role now. Four chats exchanged between Rhea and Jaya have surfaced. Have a look at the messages below:

“I have asked him to coordinate with Shruti & reach it up,” Jaya told Rhea. The actress then replies with, “Thank you so much,” to which Jaya responds saying, “No problem bro, hope it helps.” Then another text message from Jaya reads, “Use 4 drops in tea, let him sip it …. Give it 30-40 mins to kick in.”

Well, it is not clear what substance or product Jaya and Rhea are talking about. However, it must be noted that Rhea‘s other WhatsApp chats mention ‘MDMA‘ and ‘hard drugs’. 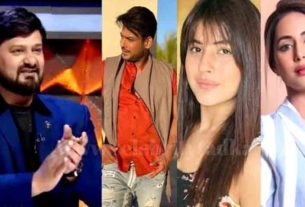 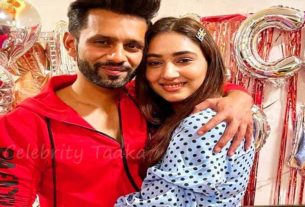 Rahul Vaidya-Disha Parmar opens up on their wedding plans & guest lists; Says, “It should be a small intimate wedding not like a big grand show happening” 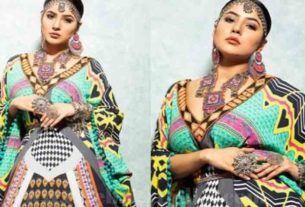 Shehnaaz Gill looks eternally Beautiful in her Latest Photoshoot, Her Fans left Mesmerized by her beauty-PHOTOS