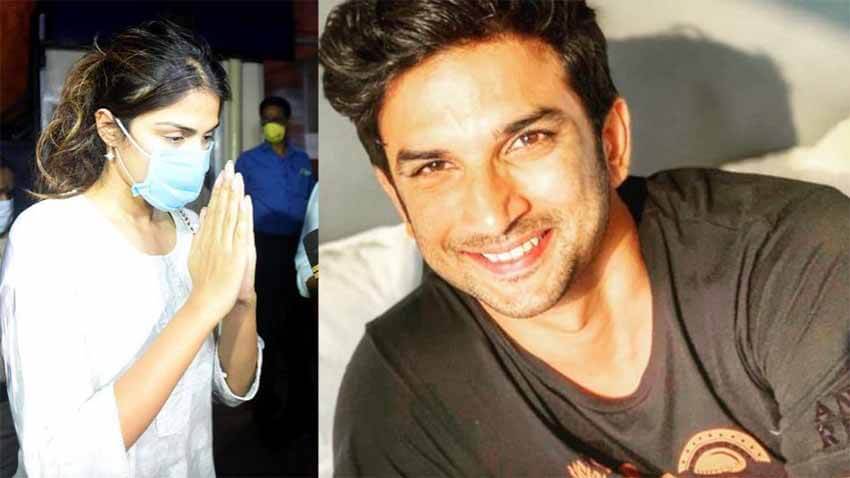 Now, according to a report in The Times Of India, The CBI on Wednesday told the Bombay High Court that Rhea Chakraborty‘s accusation against the Sushant‘s sisters for obtaining a fake medical prescription for him is “mostly speculative”. Such speculation cannot be the basis of an FIR, the Investigating agency said in response to Rajput‘s sisters Priyanka Singh and Meetu Singh‘s petition seeking to quash the case lodged against them by Mumbai Police.

The police’s FIR names Sushant‘s two sisters and a doctor of the Ram Manohar Lohia Hospital in Delhi, Tarun Kumar, who allegedly signed the medical prescription.

As per reports, Sushant‘s girlfriend Rhea Chakraborty has alleged that a fabricated prescription was used to help him procure medicines banned under the Narcotic Drugs and Psychotropic Substances Act only a few days before his suicide in June 2020.

According to reports, the CBI said that the FIR that has been lodged by the Mumbai Police against Sushant‘s sisters is ‘bad in law’ as the CBI is already investigating Sushant Singh Rajput‘s death case, and that there was no need for Mumbai Police to register a second FIR in this case.

The CBI said that if Mumbai Police or Rhea had some info in connection with the case, they should have shared the info with the CBI instead of registering the second FIR. The CBI also said that the allegations by Rhea Chakraborty against the actor’s sisters in the FIR are “presumptive and speculative”, and they could have been a part of the ongoing investigation. 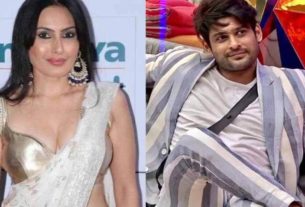 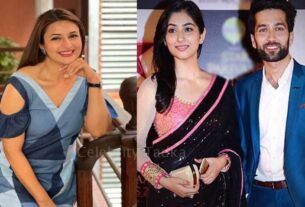 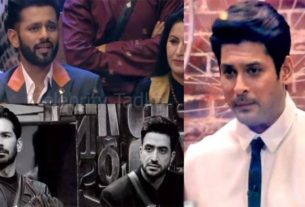 Bigg Boss 14: Sidharth Shukla enters the house; Asks Rahul Vaidya about his winning qualities that Abhinav did not have