The NCB has recently arrested Rhea Chakraborty in the drugs case linked to Sushant Singh Rajput‘s death. The actress was arrested by the NCB and remanded to judicial custody till September 22.

After 14 days in judicial custody, the actress filed for bail today, on Tuesday. Rhea and Showik‘s judicial custody was supposed to end today. However, it has been extended till October 6 now. The duo will have to stay in custody for longer than 15 days, as it was announced earlier.

ANI had reported that Rhea Chakraborty and brother Showik Chakraborty, who is arrested by the NCB in connection to the drugs angle in the Sushant Singh Rajput case, had filed bail applications before the Bombay High Court. Reportedly, Satish Maneshinde, the lawyer of the Rhea Chakraborty had mentioned that the details of the applications will be shared after the hearing.

Rhea Chakraborty & Showik Chakraborty have filed bail applications in the NDPS case before the Bombay High Court. It will come up for hearing on 23rd September. Details of the applications will be shared after the hearing: Satish Maneshinde, lawyer for the siblings https://t.co/Kg2QnpKQ6U 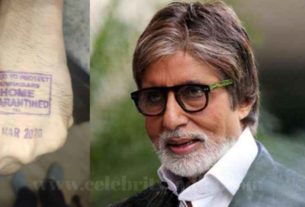 Coronavirus Pandemic: Amitabh Bachchan Shares a Picture of hand with a ‘Home Quarantined’ stamp on it 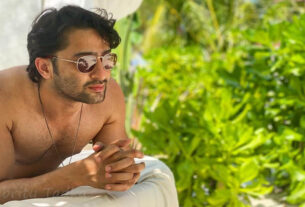 Shaheer Sheikh reveals he wants to play a Negative character; Says, I’m excited to give a shot at playing an ‘Anti-hero’ 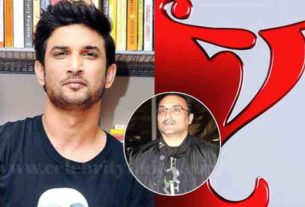