The CBI, ED, and NCB has been investigating the mysterious death case of Bollywood actor Sushant Singh Rajput. The agencies have been leaving no stone unturned in probing the Late Actor’s case. The NCB has recently arrested Rhea Chakraborty, her brother Showik, SSR‘s staff Samuel Miranda and Dipesh Sawant in the drugs case linked to Sushant Singh Rajput‘s death.

Rhea was arrested by NCB on September 9 and she was remanded to 14-day judicial custody after her arrest. The actress was lodged at Byculla Jail and her judicial custody ends today after 14 days.

Meanwhile, as per Times Now reports that the meeting which was supposed to take place between the AIIMS forensic team and CBI Special Investigation Team (SIT) today, has been postponed. According to Times Now, the AIIMS team was to submit its findings and clarify whether Sushant‘s death was a suicide or a homicide. While it was supposed to take place at the CBI headquarters in Delhi today, the meeting has now been postponed.

It was earlier reported by Times Now that the report would be a conclusive one and would have no ambiguities. It will leave no room for confusion. 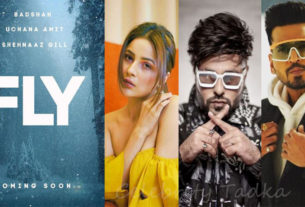 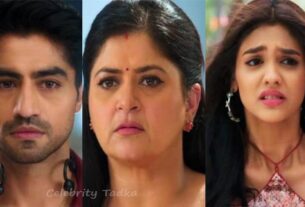 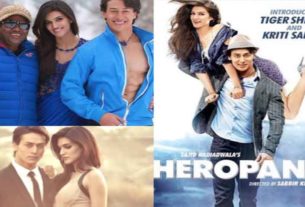