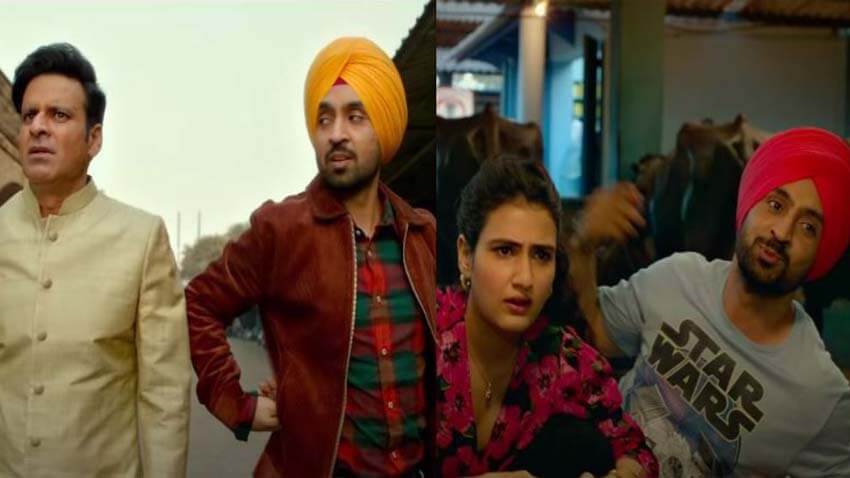 The trailer of Diljit Dosanjh, Fatima Sana Shaikh and Manoj Bajpayee starrer Suraj Pe Mangal Bhari is finally out. The romantic comedy drama is all set to release on November 13. The film directed by Abhishek Sharma and produced by Shariq Patel and Subhash Chandra under the banners Zee Studios and Essel Vision Productions,

The film also stars Annu Kapoor, Supriya Pilgaonkar, Manoj Pahwa. The makers of the film has finally dropped the trailer. In the trailer, Diljit seen portraying the role of the most eligible bachelor Suraj. He is looking for a bride who is just like him but unfortunately, his ‘kundali’ has a ‘dosh’. Apparently, ‘Suraj Pe ‘Mangal Bhari‘ hai and the Mangal is played by Manoj Bajpayee who is a wedding detective and checks the background of grooms.

He goes on an undercover mission where he clicks pictures of the groom who are spotted doing something unethical like drinking or smoking. He clicks their pictures and sends them to the bride’s house, eventually breaking the marriage.

When Suraj finds out that Mangal has clicked his pictures he decides to take revenge from him. He then falls in love with Mangal‘s sister which is played by Fatima Sana Shaikh. However, Mangal gets to know that Suraj is having an affair with his sister which then leads to more drama and Hungama. The trailer looks superbly amazing, Manoj Bajpayee and Diljit Dosanjh‘s comic timing is too good.

Have a Look at the Suraj Pe Mangal Bhari Trailer: 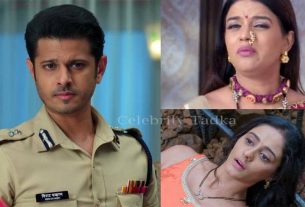 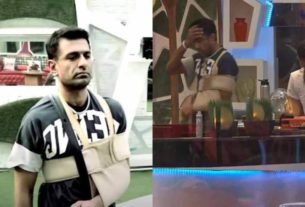 Bigg Boss 14: Eijaz Khan Injured himself in the house-SEE PICS 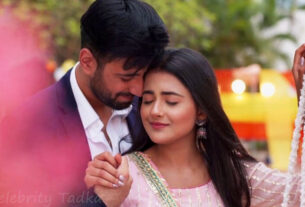