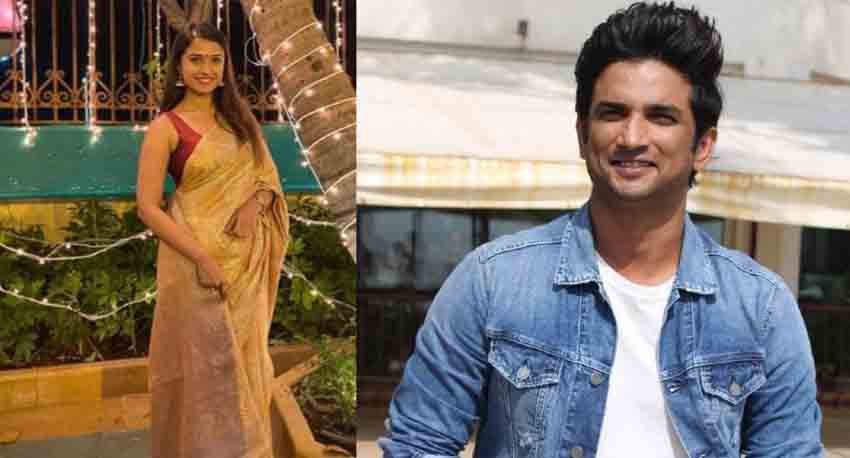 A week before Sushant Singh Rajput‘s death, his former manager Disha Salian died on June 8 after reportedly falling off the 14th floor of a residential highrise in Malad, Mumbai. After Sushant‘s tragic demise, there were several conspiracy theories going on social media, people even suspected if the two deaths were linked.

Now, as per the latest development in the case, the Supreme Court will hear the petition seeking Central Bureau of Investigation (CBI) in Sushant‘s former manager Disha Salian death case next week.

According to Times Now reports, the Supreme Court will be hearing a petition seeking a CBI probe into Sushant‘s former manager Disha Salian‘s death case next week. As per reports, the petition has been filed by the Additional Advocate General of Haryana Government and SC lawyer Vineet Dhanda. The report states that since the lawyers involved in the case could not appear, the Supreme Court has deferred the hearing of the petition to next week. 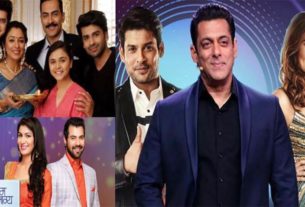 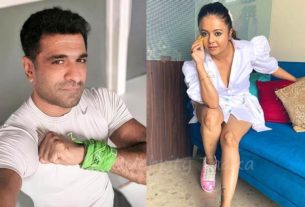 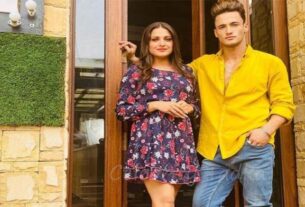 Himanshi Khurana Opens up on her Marriage Plans with BF Asim Riaz; “Don’t Want To Rush And Mess Up Things”