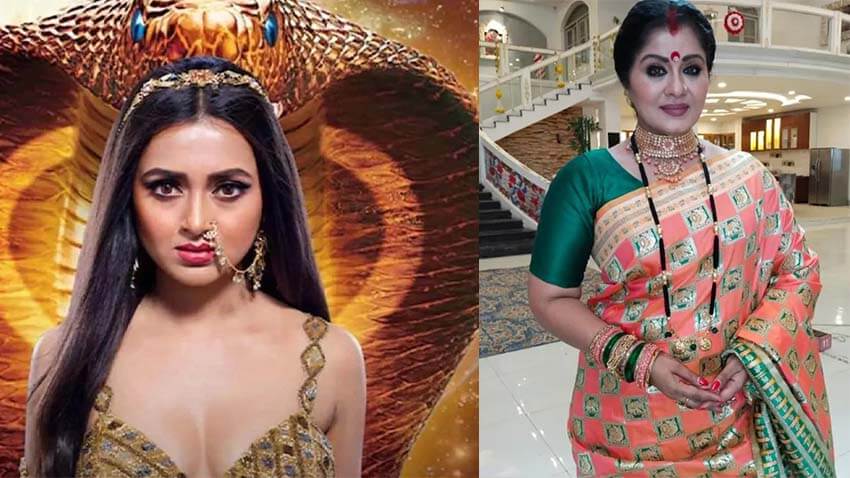 Actress Sudha Chandran who was seen playing the role of Seema in Ekta Kapoor’s Naagin 6, few back back exit the show after her track ended. And now, as per latest reports, Sudha all set to return the show. Reportedly, she will be back to the show for a short period. If sources are to believed, Sudha Chandran’s character will come in flashback sequence.

The actress was a part of the first three seasons of the popular fantasy drama. And now she will be back for a special cameo. The current track of the show revolves around Pratha becoming Sarvashreshtha Shesh Naagin and returns to take revenge from those who betrayed her and killed her child.

Earlier, we saw how Pratha backstabbed by her husband Rishabh and her sister Mehek. She later lost her baby who Mahek due to premature delivery. Now, Pratha has returned more stronger and vows in front of Lord Shiva to seek revenge and punish all the culprit who betrayed her.

As per reports, in the upcoming episode, the kinnar who saved Pratha will take her to Rajesh Pratap Singh (Vishal Solanki) who is a landlord in Nainital. He is a rich man and has come to help Pratha. They shall now plan on entering Gujral House with the motive of seeking revenge. Rajesh will go there for a land deal with Pratha as her fiance. This will leave the entire Gujral family in great shock as Pratha will be seem in modern avatar with short hair wearing a stunning red dress. 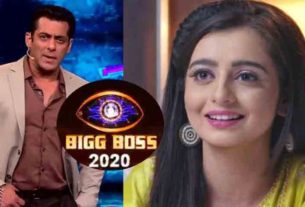 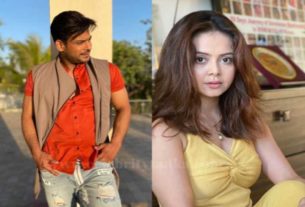 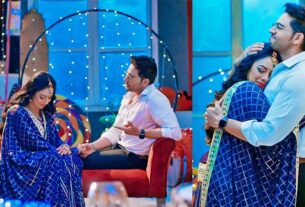