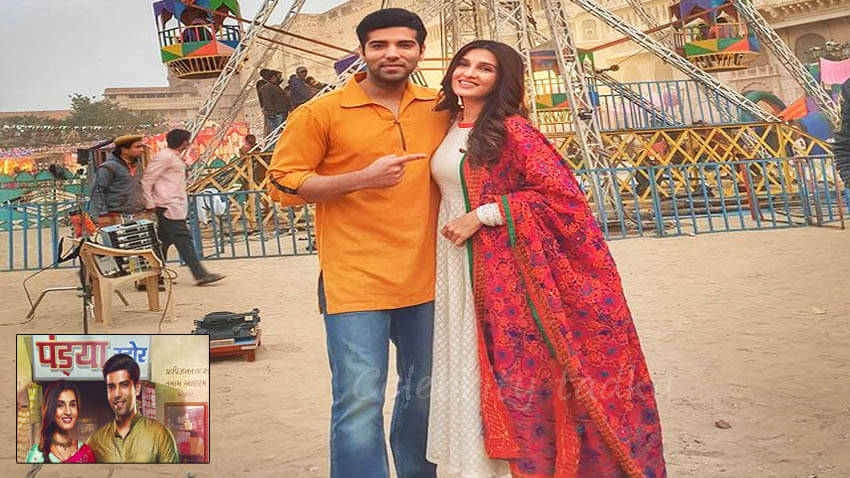 Star plus new show Pandya Store starring Shiny Doshi and Kinshuk Mahajan in lead aired on 25th of January 2021. It’s been not even a month and the show is all set to witness a leap.

As per TellyChakkar.com, Pandya Store will witness a major twist in the storyline in the upcoming days as the makers are planning to introduce a leap of few years in the show. The show’s story will progress ahead and become more interesting after the leap is introduced. The upcoming twists and turns in the story will surely leave viewers excited and the show will be more interesting to watch.

The show is doing great on the small screens. Pandya Store is a remake of Star Vijay‘s Tamil series Pandian Stores. The series is produced by Sphere Origins. 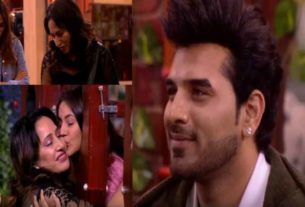 Bigg Boss 13: Mahira Sharma’s Mother warn Paras Chhabra and Tells Him Not To Kiss her 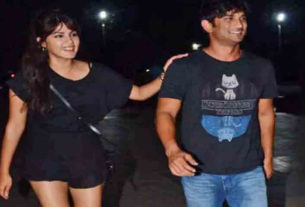 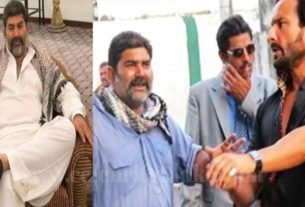