Karan Singh Grover and Surbhi Jyoti has begun the shooting of their upcoming web-series Qubool Hai 2.0 in Serbia. The web series that is a sequel to one of the most popular TV show Qubool Hai marks the return of two of the most loved characters Asad Ahmed Khan and Zoya Farooqui.

Sourabh Raaj Jain was last seen playing the role of a chef in Sony TV show Patiala Babes, and now Sourabh will be seen doing a special appearance in the upcoming series Qubool hai, which will marks his debut on OTT platform.

The cast will remains the same with Karan Singh Grover and Surbhi Jyoti as Sourabh Raaj Jain too will be joining them in Serbia for the shoot. If the reports are to be believed, the actor will be seen having shades of grey in this web show. 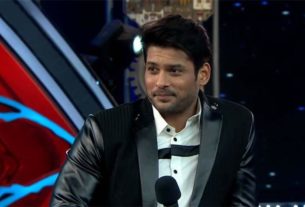 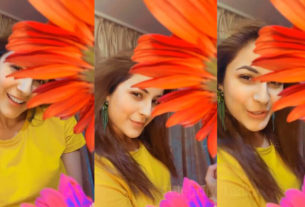