Bigg Boss 13 winner Sidharth Shukla is celebrating his 40th Birthday today (December 12, 2020). The Dil Se Dil Tak actor’s fans, friends and co-stars already started sending their best wishes to the him on his B’day. Amid all this, a video of Sidharth Shukla went viral this morning, which Sid was having argument with a man, who is claiming that the actor is drunk and has beaten a person.

In the viral video, Sidharth is seen giving the clarification to the man for his behaviour, where he is stating what exactly happened. Now, a source close to SpotboyE.com has found the real truth behind that viral video. The source informed the portal, “Sidharth‘s brother-in-law received a call from his staff regarding some goons at wee hours of the morning, and that’s why Shukla with his brother-in-law went to check on what was happening. When the two spotted it and tried to stop them, the men, who had knives in their hands, tried to threaten them (Sidharth is heard stating this in the video).”

It looks like the video was created out of vengeance as who would walk into a police station drunk? The actor was sober which is obvious in the video as he logically replies back. As much as people may want to call Sidharth ‘controversy’s child’ we think it’s actually the other way around where some may try to create controversies involving him due to his popularity but eventually it backfires! 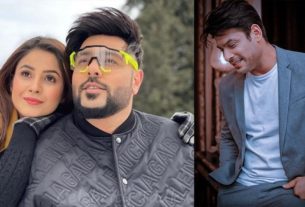 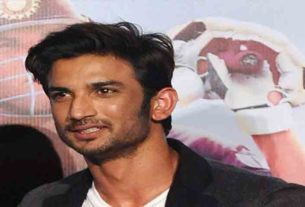 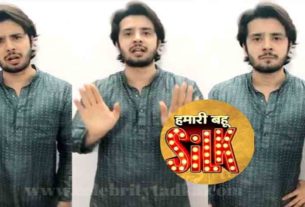 Hamari Bahu Silk’s Actor Zaan Khan loses Patience; Slams the Producers of the show for Not Paying the Dues of the cast and crew