Popular ITV actor Sidharth Shukla enjoys immense popularity after his stint in the reality show Bigg Boss 13 and is ruling the hearts of millions of fans. The handsome is often seen sharing fun, motivational and informative tweets with his fans. And today, the Balika Vadhu actor shared an Hilarious tweet which has caught fans’ attention.

The actor took his Twitter handle to make his fans cautious by saying that one should not use bathroom while dreaming as it’s all a setup. He tweeted, ‘Never use the loo in your dreams ….. it’s a set up‘. Reading his tweet, fans gave hilarious reactions.

I guess bed wetting (in a positive way ✋) happens mostly in one's childhood….
You might soon witness this happening in your house in a few years…
You know if you know 😉 pic.twitter.com/jLBxeYKPCw

Sidharth..Your this tweet made me laugh a lot this morning😂😭🤣

On the work front, Sidharth will soon be seen in the Ekta Kapoor‘s much-awaited web series Broken But Beautiful 3 opposite debutant Sonia Rathee. In the web series, the actor will essay the role of a theatre director named Agastya Rao while Sonia will play the role of ‘Rumi’. It will stream on ALTBalaji and Zee5 app very soon. Fans are already super excited for Sidharth‘s OTT debut.

Apart from this, Sidharth will also be seen in the music video titled ‘Habit‘ along with Shehnaaz Gill. This will be their third collaboration after ‘Bhula Dunga‘ and ‘Shona Shona‘.

ALSO READ: Sidharth Shukla Opens up on doing films, Acting career, his decision of participating in Bigg Boss and his link-ups with co-stars-Read deets 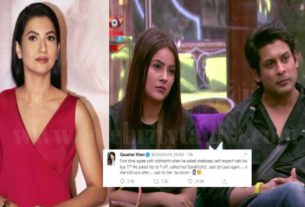 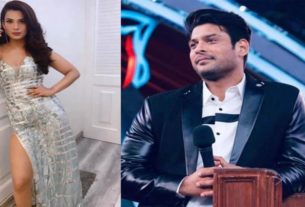 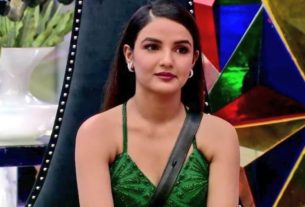 Bigg Boss 14: Jasmin Bhasin out of the Salman Khan’s show due to THIS reason