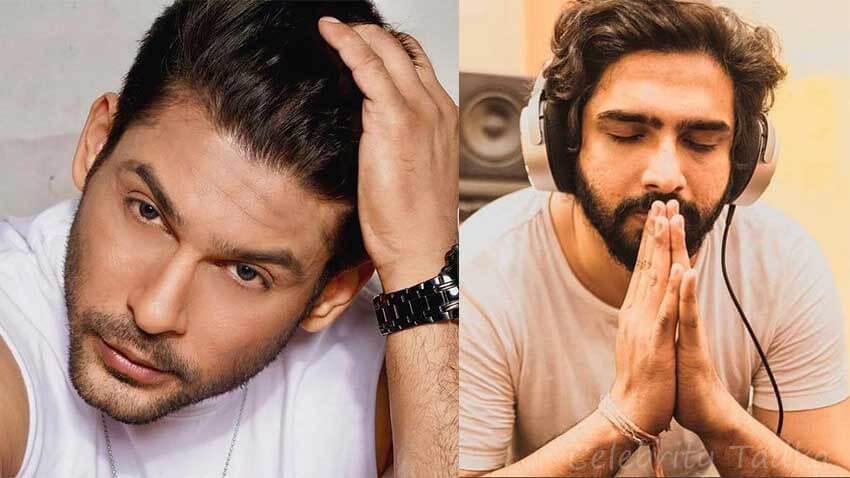 Bigg Boss 13 winner Sidharth Shukla will soon be seen in producer Ekta Kapoor‘s much awaited web series Broken But Beautiful 3 opposite Sonia Rathee. Recently, singer-composer Amaal Mallik, who has composed songs for the web series, has showered praises on Sidharth Shukla‘s performance after watching the teaser of BBB3.

Replying to this, Sidharth thanked him for praises and wrote, “Thank you bro!! Hope every body resonates with your views.” Well, Amaal‘s praiseful words has already raised the curiosity of fans to see Bigg Boss 13 winner on-screen.

Thank you bro!! Hope every body resonates with your views🙏🏻

In the web show, the Dil Se Dil Tak actor will play the role of a theatre director ‘Agastya Rao‘ while Sonia will be seen playing the role of ‘Rumi‘. Broken But Beautiful 3 marks Sidharth‘s debut on OTT platform. The first two seasons had Vikrant Massey and Harleen Sethi in lead roles. The web series will stream on ALT Balaji and Zee5 app soon. Fans are already super excited for the web series and have been eagerly waiting for it’s release. This also marks Sidharth‘s debut on OTT platform. 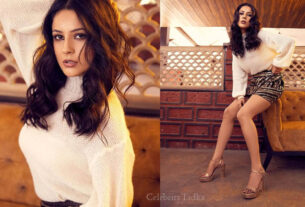 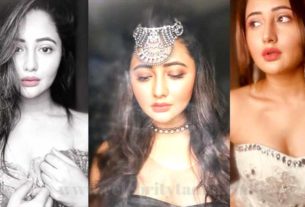 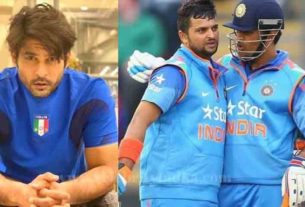