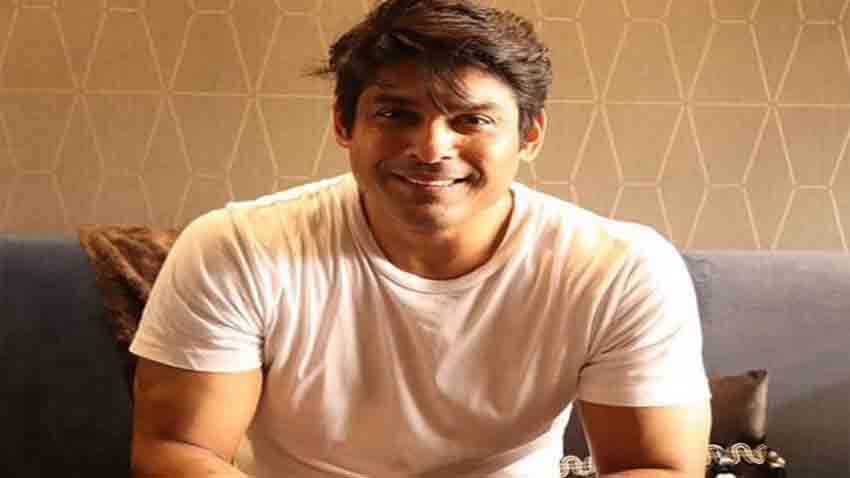 After the success of his music video, Now, in a recent interview with Pinkvilla, Bigg Boss 13 winner Sidharth Shukla has talked about the ongoing fan wars on social media, feedback from fans, best compliment he received and more.

Speaking about his collaboration with Neha Sharma for romantic track Dil Ko Karaar Aaya, Sidharth quoted saying, “It’s of course been wonderful working with her. She’s done a good amount of work, and knows the craft well. I am happy that the song has been taken well and that my audience is loving it. It is their love that matters the most!.”

Sidharth also mentioned that he checks his fans tweets and their reactions, feedback on social media. He told Pinkvilla, “I usually try my best to read through most of the comments – good, bad, ugly, negative or positive. I like to read through as much as I can and I take the negative comments as constructive feedback as they want me to improve and hence I take it all positively.”

Sidharth further added, “The best part is about those who are following me on my social media, and this is from pre-Bigg Boss time, they share nuances they have noticed with me. There are extra touches one adds in as an actor, small little details which go beyond acting which the audience notices and then they take out time to share feedback on those minute details. I love this because I feel that I am catering to an audience who is intelligent and understands detailing.”

Sidharth on the best compliment he has received for the song is that, “Every girl would want her guy to look at her the way Sidharth looks at Neha.”

Speaking about ongoing fan wars on social media, Sidharth said, “Fan wars, inherently stem from innocence and love. Our audience puts in their heart and soul and they probably do a lot more than we can ever do, as actors, for them. I completely understand their loyalties, their thoughts, their love but at the same time as actors we are caught in a tight spot. They get overly protective about you as they don’t want you to get hurt or feel defeated anywhere.”

He adds, “However, they forget that you have a life of your own and you will take care of it. In fact their love puts more responsibility on you to take the right steps. They don’t need to fight amongst themselves and instead should let the actor they stand for, take a stand for themselves. Just spread love, not negativity, as it’s the love that makes us feel blessed as actors!.” 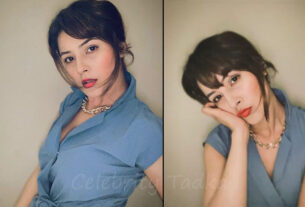 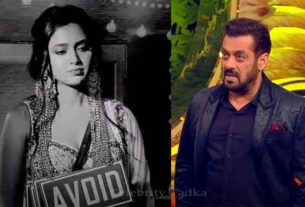 Bigg Boss 15 Weekend Ka Vaar: Salman Khan gets Irked with Tejasswi Prakash’s tone amid task; Says, “Why are you talking to me like this” 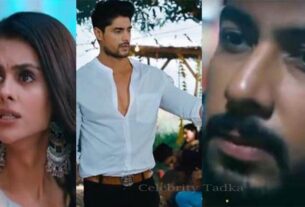 Udaariyaan Highlights: Jass & his goons attacks Fateh as he tries to help Tejo