Popular actor and Bigg Boss 13 winner Sidharth Shukla left for his heavenly abode on September 2, 2021. His sudden demise had left his fans, family and everyone saddened. The actor enjoyed a huge fan following and all his admirers have stayed loyal to him, even after his demise. There is not a single day when his fans did not remembered him.

Recently, Sidharth Shukla starrer Broken but Beautiful 3 won the Most Popular Web Series award of 2021 held by BollywoodLife. The awards empowered fans with the opportunity to nominate and also vote for their favourites across 50 categories. In one such category under OTT, Sidharth fans ensured that his OTT release Broken But Beautiful 3 gets all the accolades.

In the Most Popular Web Series on OTT category on BL Awards 2022, fans had to choose the best out of six nominees – The Family Man 2, Tandav, Broken But Beautiful 3, Sunflower, Maharani and The Empire. And, Sidharth Shukla fans voted for their favourite star’s web series, appreciating his work.

Accepting the award for Broken But Beautiful 3, the series’ creator Sarita Tanwar said, “I accept this award on behalf of the amazing cast and crew and last but not the least Sidharth Shukla. This would have made him so happy. I want to thank his fans for making the show such a huge hit. We already had 60 million views and they continued to support him and his show all this time. Thank You.”

Finally Deserving Got The Recognition ♥️🔥

ALSP READ: Sidharth Shukla receives posthumous award for his stellar OTT debut in Broken But Beautiful 3; Fans remembers him as they celebrates his achievement 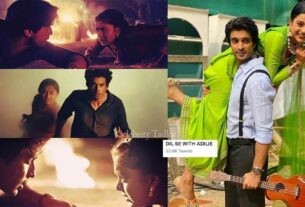 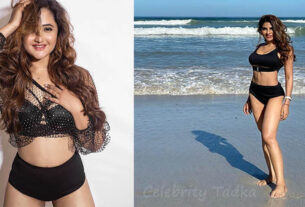 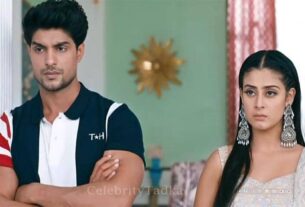