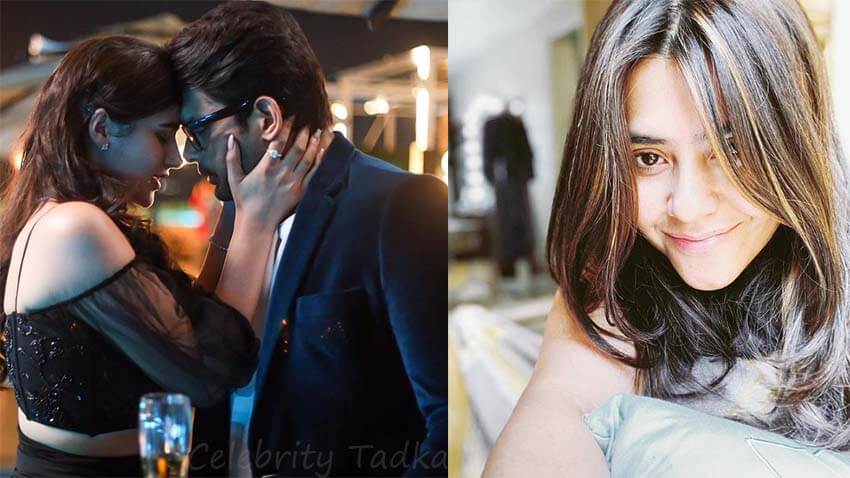 Popular ITV actor and Bigg Boss 13 winner Sidharth Shukla has recently made his digital debut with Ekta Kapoor‘s much awaited web series Broken But Beautiful 3 opposite Sonia Rathee. The web series is now streaming on ALTBalaji. The handsome hunk is seen playing the role of Agastya Rao in the web show while Sonia is seen as Rumi Desai. The ALTBalaji‘s romantic drama is receiving a great response from audience.

ALSO READ: Sidharth Shukla says Ekta Kapoor is marketing genius; “She has changed the path of content in our country” 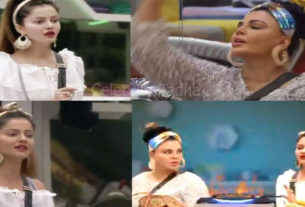 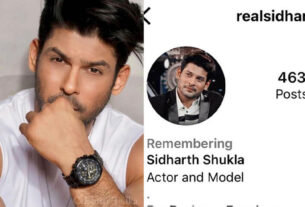 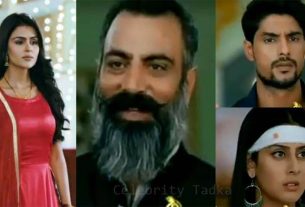 Udaariyaan: Fateh tells his father that he doesn’t love Tejo; Khushbeer asks him to leave the house if he has problem with Tejo’s stay