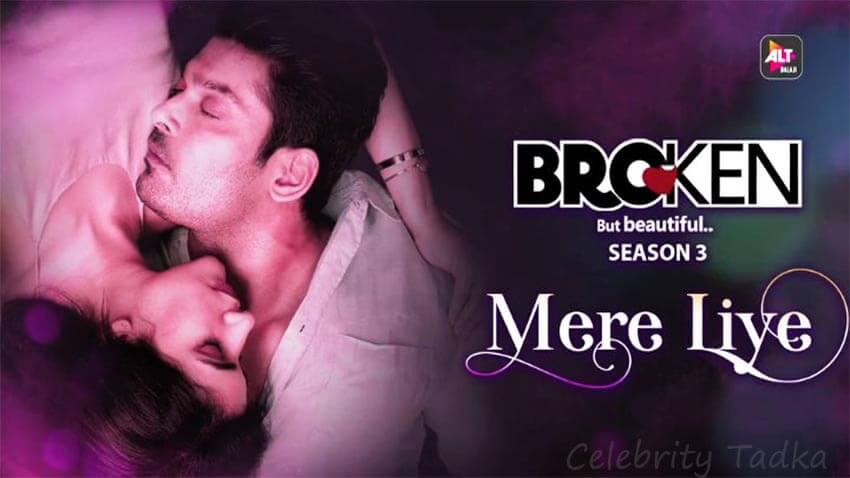 Producer Ekta Kapoor‘s most anticipated web series Broken But Beautiful 3 starring Sidharth Shukla and Sonia Rathee is creating lot of buzz on social media. The hype for the romantic drama is unmatched. The Bigg Boss 13 winner will be seen essaying the role of a theatre director ‘Agastya Rao‘ in the web show while Sonia will be seen as ‘Rumi Desai‘.

Now, today on May 22, the first song of the web series titled ‘Mere Liye‘ has been released by makers. The song showcases the complexities of Rumi and Agastya‘s love story. Mere Liye is composed, sung and written by popular Indian singer Akhil Sachdeva. It is a sad song which shows Sidharth‘s one-sided love for Sonia.

Fans are super excited to see Agastya and Rumi‘s love story. The makers has recently released the trailer of Broken But Beautiful 3 and it is receiving an outstanding response from audience.

ALSO READ: Broken But Beautiful 3: Sidharth Shukla Opens up on his most challenging scene in the web series 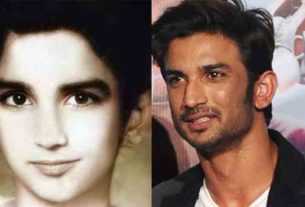 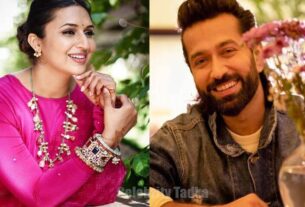 Bade Acche Lagte Hain 2: Is Divyanka Tripathi and Nakuul Mehta Going to be the part of Ekta Kapoor’s upcoming show? 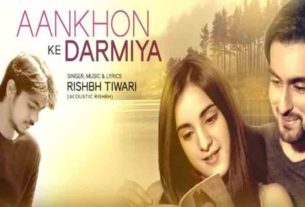