Bigg Boss 13‘s Sidharth Shukla and Shehnaaz Gill is currently in Goa for shooting of their upcoming project. The duo will be seen in a Valentine’s Day-themed music video in Goa. This is SidNaaz‘s third collaboration after ‘Bhula Dunga‘ and ‘Shona Shona‘.

The song will be composed by Arko and sung by Shreya Ghoshal. Amid shoot in Goa, Sidharth and Shehnaaz also took out time for their fans who especially came to meet them. Earlier on Monday, Sidharth Shukla was spotted in shorts and got clicked with a fan.

Today, the two spotted with fans outside their hotel in Goa. There are several pictures and videos of Sidharth–Shehnaaz doing rounds on social media which is shared by fans on their pages.

Finally!🥺❤️mahh baccha met twin babies and look at her, my smiling queen !

ALSO READ: Shehnaaz Gill shares a lovely video as she chills in Goa during shoot of her upcoming music video 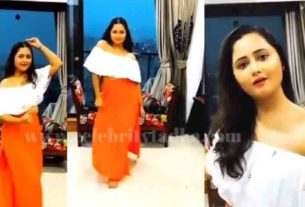 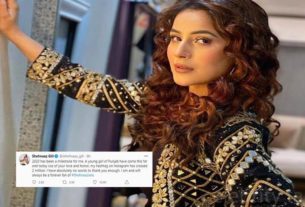 Shehnaaz Gill is Overwhelmed with Love & Honour received from fans in 2020; Thanks them for crossing 2 Million posts on her IG tag 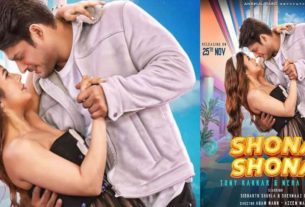