Bigg Boss 13 winner Sidharth Shukla has recently came out from Bigg Boss 14 house. He was entered the house for two weeks along with Hina Khan and Gauahar Khan to guide the new contestants. Sidharth had a great time with Hina and Gauahar in BB 14 house. The Dil Se Dil Tak actor did his best to entertain the viewers.

The actor has grabbed lot of headlines during his stay inside the house. Sidharth is best known for his witty sense of humour, logical and strong opinions and observant nature. He enjoys massive fan following on social media, after stepping out from BB 14 house, he thanked his fans for their love and support.

Today, Sidharth has shared a motivational advice with his fans wherein he seen talking about people opinions and character. He wrote, “Someone else’s opinion of you cannot become your reality……. Be more concerned about your character than your reputation……A Lion does not concern himself with the opinion of sheep’s.”

Soon after Sidharth‘s tweets, his fans shared their opinion and agreed to his advice. A fans wrote, “Character is like a solid foundation of something built to last while repo is a finished product that people see from their perspective. So, don’t despair, your repo could be in tatters but your character will stand firm. Your honesty, integrity & actions has always defined you.”

Another one wrote, “Totally agree! I recently read a fab quote & was reminded only of u: “When u truly don’t care what anyone thinks of u, u’ve reached a dangerously awesome level of freedom.” Don’t u think this wud be a great space of mind to be in? Tough but the best, right? #SidharthShukla.”

One user wrote, “Yess jaan, you can’t live ur life based on other ppl’s opinions of you, as they say, ‘everything we see is a perspective, not the truth.’ We need to stop letting their opinions define us in any way. Thank you for being the light of our lives. Hope you’re doing great, i love u.” 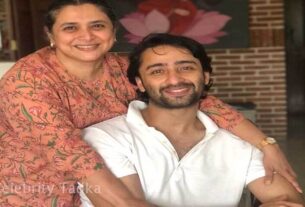 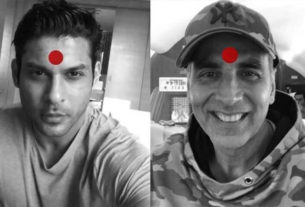 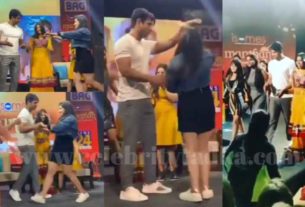