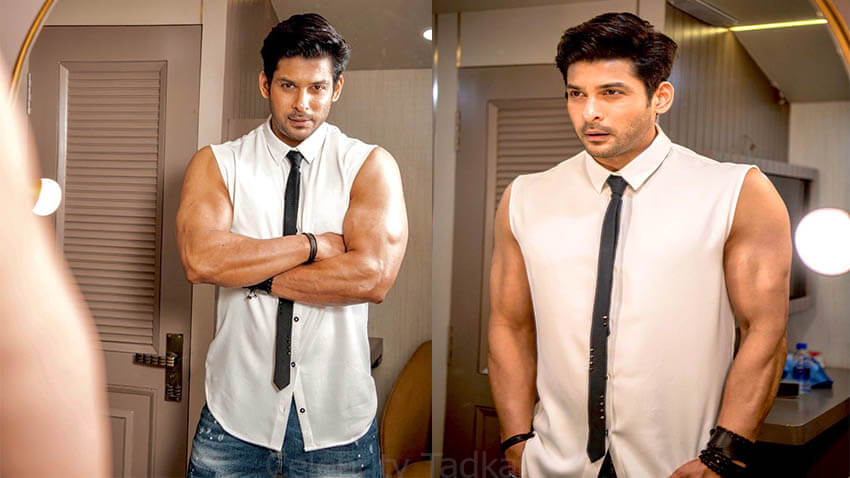 Bigg Boss 13 winner Sidharth Shukla is currently making lot of headlines. From her upcoming projects to his amazing looks & transformation after reality show, the actor is always in news. Today morning, Sidharth surprised his fans by sharing the super stunning pictures of his BB 14‘s Weekend Ka Vaar look.

Sidharth took his Instagram handle and shared the picture leaving all his fans awestruck. In the picture, Sid can be seen wearing white sleeveless Shirt with black Tie & blue Denim, showing off his biceps. The handsome hunk is setting the internet on fire with his super hot & dashing looks. Sharing the picture, Sid asked his fans, ‘What do you have to say !!!’. He also shared a picture on his Twitter handle wishing his fans good morning.

Have a look at his posts:

Meanwhile, on work front, Sidharth Shukla will soon be seen in the music video along with Shehnaaz Gill. The song will be sung by Shreya Ghoshal and composed by Arko. This is SidNaaz‘s third collaboration after ‘Bhula Dunga‘ and ‘Shona Shona‘.

Apart from the music video, Sidharth will also be seen in the Ekta Kapoor‘s AltBalaji‘s upcoming web-series Broken But Beautiful 3 opposite Sonia Rathee. Sidharth is currently busy in the shooting of web series. Broken But Beautiful 3 also marks Sidharth‘s debut on digital platform. The release date of the romantic drama is yet to be announced. 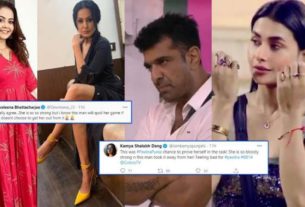 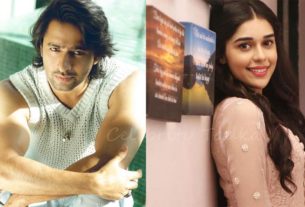 Shaheer Sheikh to be seen opposite Eisha Singh in Ekta Kapoor’s new show?