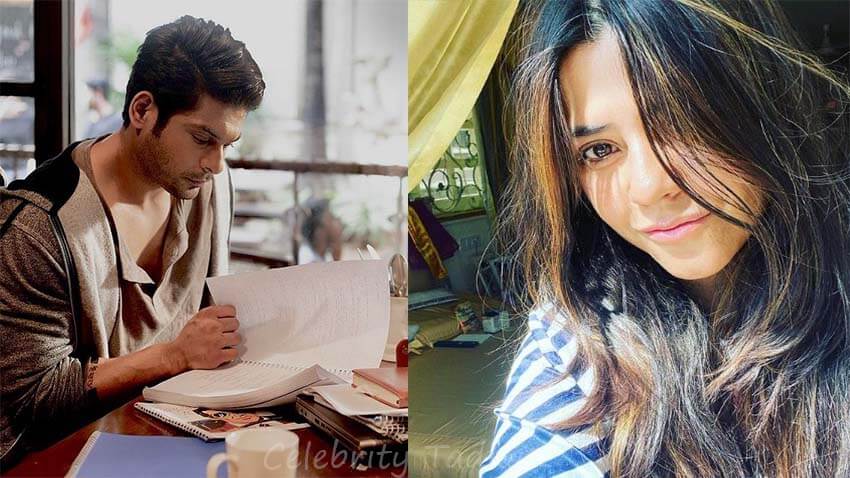 Popular ITV actor and Bigg Boss 13 winner Sidharth Shukla has recently made his digital debut with Ekta Kapoor‘s much awaited web series Broken But Beautiful 3. The 3rd installment of the web series is now streaming on ALTBalaji. The handsome hunk is seen opposite Sonia Rathee in the web series. Sidharth is playing the role of Agastya Rao while Sonia is seen as Rumi Desai.

The first two seasons of Broken But Beautiful were quite successful, when asked if there was any extra pressure on portraying the role. Sidharth told The Tribune, “I’m glad that the franchise has done well but that doesn’t change anything for me as an actor. It’s a new story, a new script, new character and so for me the pressure is to perform for myself and my audience and it has nothing to do with previous seasons.”

When asked how he made her co-star Sonia Rathee comfortable in front of the camera, Sidharth said, “I understand the feeling of being on the set on the first day. Hence, I just went to her, greeted her and we spoke. I cracked a few jokes and was myself so that it didn’t feel like two strangers were working together. She’s confident in her craft which is a huge plus since it’s her first show.”

Speaking about Ekta Kapoor, the creator of this show, Sidharth Shukla said, “A marketing genius, who has changed the path of content in our country.”

The Dil Se Dil Tak actor is new on OTT space and when asked if he wants to work more in this platform, Sid said, “I would love to but rather than looking at the medium, I take on work looking at the challenge it brings to me.”

ALSO READ: Sidharth Shukla shares his mother’s reaction on web series Broken But Beautiful 3; Opens up on his equation with Sonia Rathee 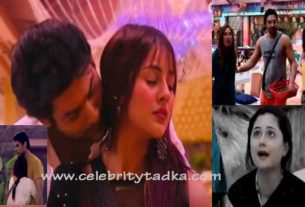 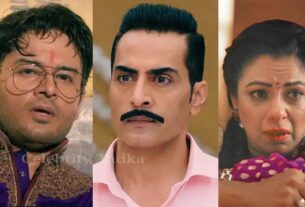 Anupamaa Spoiler: Anuj advices Anupama to left the house after Vanraj humiliated her during ‘Bhumi-Pujan’; Will Anu leave Shah house? 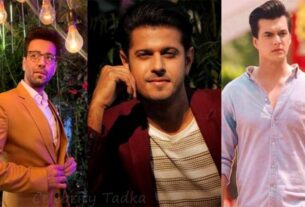 POLL! Mohsin Khan Aka Kartik, Karanvir Sharma Aka Shaurya, Neil Bhatt Aka Virat- Which is your Favourite character on Star Plus? VOTE HERE

1 thought on “Sidharth Shukla says Ekta Kapoor is marketing genius; “She has changed the path of content in our country””