Bigg Boss 13 winner Sidharth Shukla enjoys immense popularity on social media and is ruling the hearts of millions fans. The handsome hunk has recently crossed 3 Million posts on his hashtag (#SidharthShukla) on Instagram and 1 Million followers on Facebook.

Sidharth is the first Indian television celebrity to have 3 million posts about him on Instagram. Now, The Dil Se Dil Tak actor has received gifts and cakes from fans on crossing 3 Million posts on Instagram. He shared the series of pictures of all the gifts on his Instagram story and thanked his fans for their love and support.

Have a look at Sidharth’s IF snaps:

In the romantic drama, Sidharth will be seen opposite Sonia Rathee. He will be essaying the role of a theatre director Agastya Rao. He will fall in love with a much younger girl named Rumi (Sonia Rathee). Agastya, who is nursing a broken heart, will eventually fall in love with her. Fans are already super excited for Sidharth‘s OTT debut and eagerly waiting for the release of web series.

Apart from this, Sidharth will soon be seen in the music video ‘Habit‘ opposite Shehnaaz Gill. 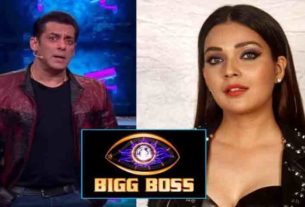 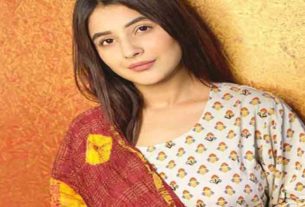 Shehnaaz Gill Looks Beautiful in her Latest Picture; Actress Reveals How She Post English Caption When she does not know English 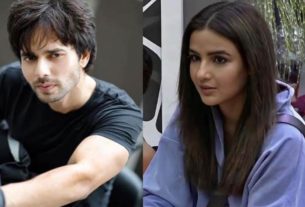