Popular television actor and Bigg Boss 13 winner Sidharth Shukla is no more. The actor passed away due to cardiac arrest on Thursday. Sidharth was rushed to Cooper Hospital, however, was declared dead. Reportedly, Sidharth’s funeral will take place tomorrow and his mortal remains will be kept in the hospital for tonight.

A source informed SpotboyE.com that Sidharth’s post mortem which is underway will take an hour’s time. His last rites will be performed tomorrow following the guidelines in Oshiwara, near his residence.

The entire Indian TV and film industry has been in shock since this morning. Heartfelt tributes have been pouring in for the actor. Many Bollywood and Television actors took to social media to mourn the demise of late actor.

Sidharth was one of the most adored personality of Indian television industry. The handsome hunk gained immense popularity with his stint in controversial show Bigg Boss 13. He was best known for portraying the role of ‘Shiv’ in Colors TV popular show Balika Vadhu & ‘Parth’ in Dil Se Dil Tak. He has been a winner of India’s biggest reality show Bigg Boss 13 and Fear Factor: Khatron Ke Khiladi 7. He also hosted shows like Savdhaan India & India’s Got Talent season 6, 7. The actor’s last public appearance was on Karan Johar hosted show Bigg Boss OTT & Colors dance reality show Dance Deewane 3 with Shehnaaz Gill. His last body of work was the web series – Broken But Beautiful 3. 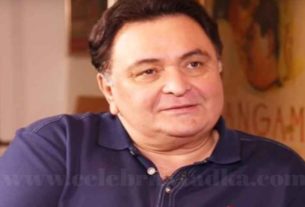 Rishi Kapoor admitted to Hospital in Mumbai, Brother Randhir says “He Is Not Keeping Well” 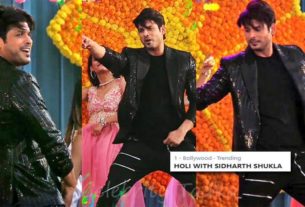 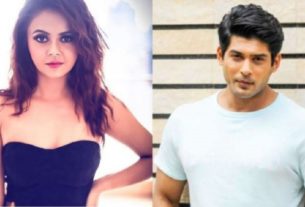 Bigg Boss 13: Devoleena says she will return on the Show, calls Siddharth Shukla a ‘good guy’