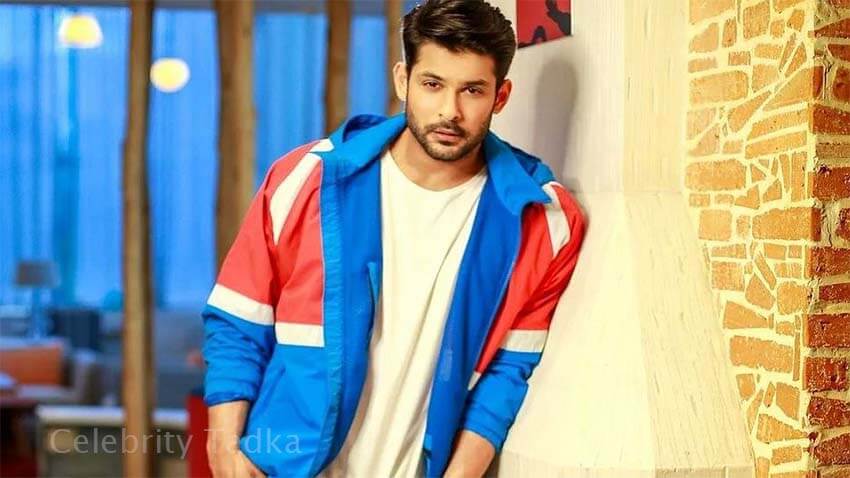 Bigg Boss 13 winner Sidharth Shukla, who’s currently enjoying the success of his debut web series Broken But Beautiful 3, has surprised his fans with super hot pictures from his recent photoshoot. The handsome hunk is not much social media enthusiastic and rarely shares photos and videos. Today, he left his fans awestruck with his dashing looks in this cool outfit.

Sidharth looks super handsome in this white t-shirt and pants with red-blue colour jacket as he poses for the camera. Sharing the pictures, he captioned the post as, “Watch me watching you!!” His fans are drooling over his hot looks as a fan commented on his post, ‘OMG aag lga di aapne Shukla ji‘. Another fan wrote, ‘Hottie Shukla‘, while one user said, “Omg Full of Hotness‘.

On work front, Sidharth was last seen in the web show Broken But Beautiful 3 opposite actress Sonia Rathee. He has been receiving lot of love and praises for his portrayal of Agastya Rao in the web series. BBB3 has become one of highest-rated series of this year on IMDb with 9.2 ratings. This also marks Sidharth‘s debut on OTT platform. It is currently streaming on ALTBalaji and MX Player. Meanwhile, His fans are eagerly waiting for his new project and we hope Sidharth will announce soon. 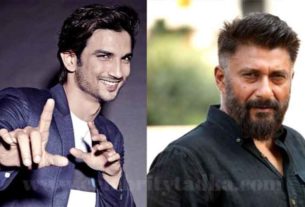 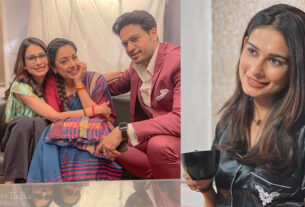 Anupamaa actress Aneri Vajani; “My journey as Mukku has a lot of layers and lots of ups and downs” 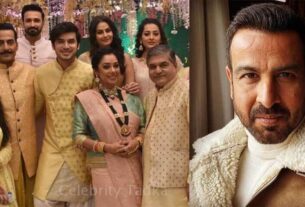