Bigg Boss 13 winner Sidharth Shukla enjoys immense popularity after his amazing stint in the reality show. He has a huge fan base on social media and is ruling the hearts of millions of fans around the globe. Sidharth, who is not much social media enthusiast, is quite active on social media nowadays and keeps sharing motivational and informative tweets. He often replies to his fans tweets and messages.

However, Sidharth does not shares much photos and videos on his social media, except brands promotions. But just while ago, he has surprised his fans by sharing a good looking picture of himself showing off his new look. In the picture, Sid can be seen sporting a beard. He looks hot in this stubble look and his fans are drooling over his handsome looks. Sharing the picture, Sidharth wrote a caption for his fans who was wishing to see him in beard from long time, “You want it … you got it.”

On work front, the actor will soon be seen in the Ekta Kapoor‘s ALTBalaji‘s much-awaited web series Broken But Beautiful 3 opposite Sonia Rathee. In the web series, the Dil Se Dil Tak actor will essay the role of a theatre director Agastya Rao. BBB 3 will stream on ALTBalaji and Zee5 app very soon. Fans are already super excited for Sidharth‘s OTT debut. 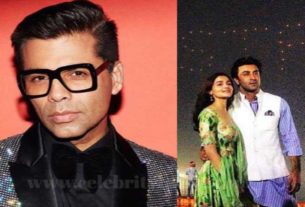 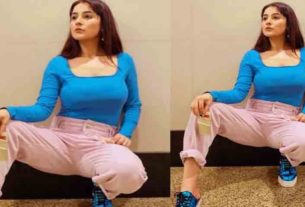 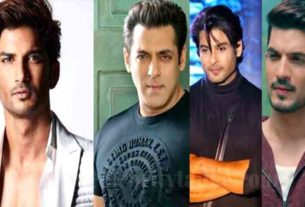