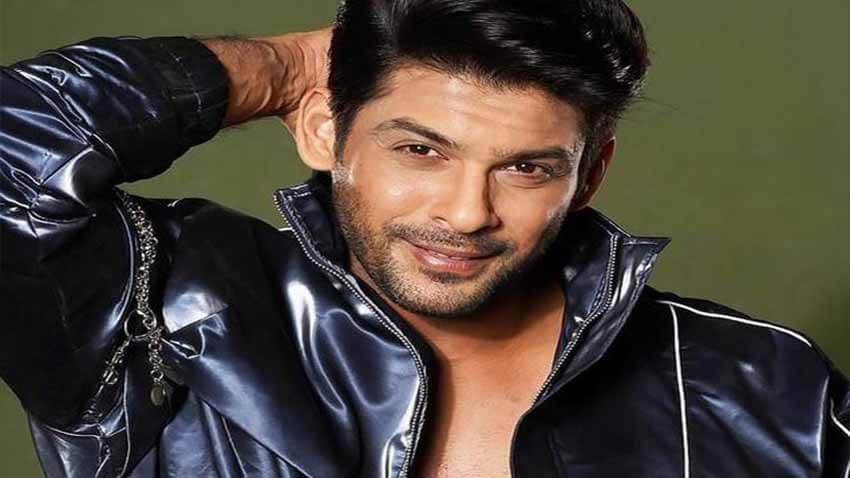 Bigg Boss 13 winner Sidharth Shukla, who was recently seen in Bigg Boss 14 house, is making lot of headlines. Sidharth popularity after winning BB 13 trophy has grown to another extent. The actor enjoys massive fan following on social media and ruling the hearts of millions of fans.

As we all know Sidharth is not much social media enthusiastic and did not posts much on social sites. Although he keeps interacting with his fans by sharing motivational messages on Twitter.

But now it looks like Sidharth is trying his best to keep sharing posts on regular basis to make his fans happy. The actor has recently shared a picture from his photoshoot which had left his fans crazy. It not even a week, Sidharth once again surprises his fans by sharing a another latest picture from the photoshoot on his Instagram handle leaving fans awestruck. The Balika Vadhu actor looks dashing in this shiny navy blue metallic leather jacket as he strikes poses for the camera.

Soon after seeing the picture, Sidharth‘s fans went crazy and showered him with love-heart emojis and praises in his posts comment section. A fans wrote, ‘Wooh shuklaji is back, slaying as always‘. Another user wrote, ‘Oh my godddd!!! This is so hawtttt!!! Sidharth…you make me crazy!!‘.

Also Read: Sidharth Shukla Looks Dapper in his Latest Picture Fans are going Gaga over it! 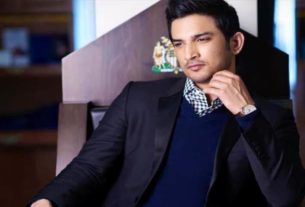 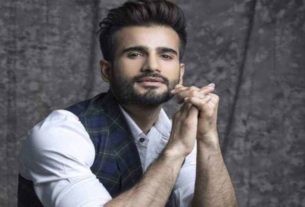 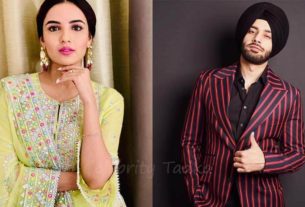