Bigg Boss 13 winner Sidharth Shukla fans has once again taken the twitter by storm as they trends hashtag #KingOfHeartsSidharth on Twitter showing their love and support to the actor. Sidharth Shukla is one of the most popular face in Indian TV industry. The handsome hunk enjoys massive fan following on social media after his stint in the reality show.

It’s been six months Bigg Boss 13 has over, but the actor is still ruling the hearts of millions of fans. After the reality show, Sidharth‘s popularity has touched new heights. The actor keeps trending on twitter almost every week for whatever reason it may. Whenever, Sidharth shares any picture, video or tweets something it instantly goes viral on social media. His fans are crazy over him and keeps trending his name on Twitter.

Today morning, Sidharth‘s fans has once again taken the Twitter by storm. Fans are trending #KingOfHeartsSidharth in full zeal showing their love and support to the actor. In tweets, Fans are praising Sid for his achievements and also sharing his old pictures and videos recalling the moments.

Have a Look the tweets by Fans: 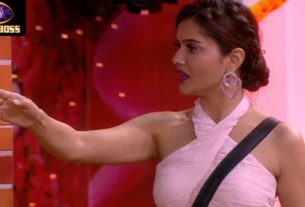 Bigg Boss 14: Rubina Dilaik is the winner of Immunity Stone 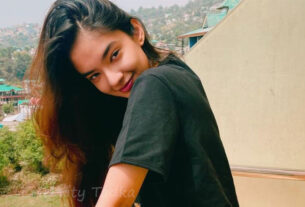 Khatron Ke Khiladi 11: Anushka Sen confirms her participation in Rohit Shetty’s show; “This is the only TV show that I love watching, People will get to see a different side of me” 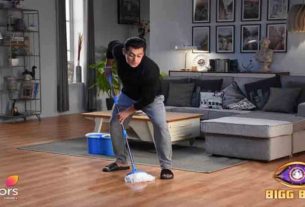