Bigg Boss 13 winner Sidharth Shukla once again trending on twitter and this time his fans are celebrating 6 months of his historic Bigg Boss 13 win. Its been six months to Bigg Boss 13 has over, but the talks about the show is still on. Bigg Boss 13 was one of the most popular season of the controversial reality show and had broken all TRP records.

And, Sidharth Shukla emerged as the winner of this most popular season. The handsome hunk has gained immense fan following after his stint in the controversial show. Now, it has been six months since to that Historic win and Sidharth Shukla fans has now come together to celebrate the winning moment by trending hashtag #6MonthsOfHistoricWinnerSid on Twitter. 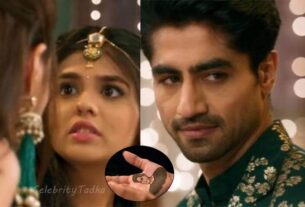 Yeh Rishta Kya Kehlata Hai: Not Aarohi, Akshara to have Abhimanyu’s Mehndi on her hand 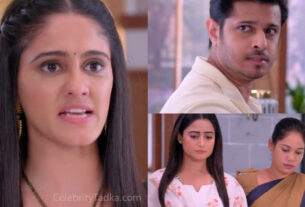 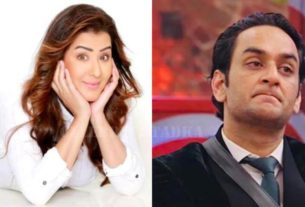