Bigg Boss 13 winner Sidharth Shukla is one of the most popular faces of Indian TV industry. The handsome hunk is ruling the hearts of millions of fans around the globe after winning the controversial reality show.

Recently, the actor has created a new record on Twitter. As per reports in Koimoi, Sidharth‘s posts have gotten maximum engagement in October-November from the television fraternity. The Bollywood celeb who has maximum engagement is Sonu Sood. Sonu has emerged as the national hero after his yeomen service for migrant labourers during the COVID-19 pandemic. The South star who has maximum fan engagement on Twitter is Mahesh Babu.

On work front, Sidharth Shukla was recently seen in music video Shona Shona along with Shehnaaz Gill. The song is receiving a great response from viewers and fans are loving SidNaaz‘s sizzling chemistry in the muisc video. 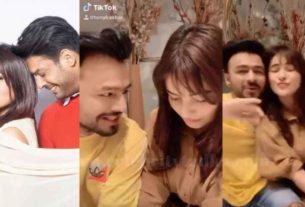 Siddharth Shukla and Shehnaz Gill to feature In Another Music Video With Tony Kakkar and Neha Kakkar? 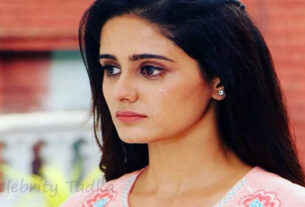 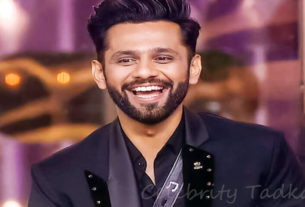