Popular ITV actor and Bigg Boss 13 winner Sidharth Shukla has made his digital debut with Ekta Kapoor‘s much awaited web series Broken But Beautiful 3. The actor has been seen essaying the role of Agastya Rao, a writer-director in the web series. He was seen opposite Sonia Rathee, who played the role of Rumi Desai in the show.

The season is the highest-ranked one on IMDb in the series. The last episode fetched a whopping 9.8 rating! Broken But Beautiful is a series that was kickstarted with Vikrant Massey and Harleen Sethi in the lead. These two seasons rank decent with episodes ranging between 7-8.9. However, the third season of Broken But Beautiful franchise has skyrocketed to 9 and above.

Here’s how the rating system on IMDb works, as reported by latestly.com. The database gives more emphasis to regular users and not those who open an account to rate one movie, TV show, or others. In Broken But Beautiful 3’s case, while the ratings are highest, votes are quite less but they are still the best in the series. 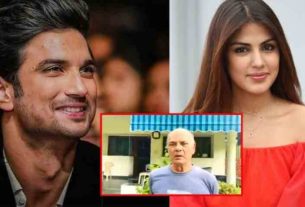 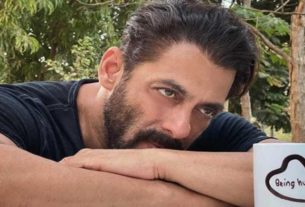 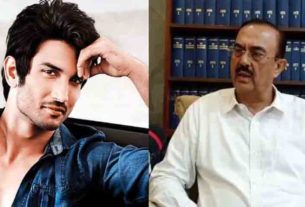