Bigg Boss 13 fame Sidharth Shukla and Shehnaaz Gill, who was in Punjab for shooting of their new project, has now left from Chandigarh. Reportedly, the two are coming back to Mumbai as they had finished their shoot. The two spent a great time together in Punjab while shooting for the project.

Sidharth and Shehnaaz also gave time to their fans who came to meet them specially at their hotel in Chandigarh. The duo had clicked pictures with fans and signed autographs. On seeing the fans craze outside Sidharth–Shehnaaz‘s hotel, fans started trending “SidNaaz Craze” on Twitter showing their love for the them. There’s is no doubt to say that the two enjoys the craziest fan following. Trending “SidNaaz Craze” on Twitter, fans are sharing the pictures and video of Sidharth and Shehnaaz together.

Take a look at the tweets by fans:

Honestly this picture carry so much emotions… her hand in his shoulder is just everything and GoodBye Chandigarh and thank you for a beautiful journey with lot of memories
thanks everyone who give us those beautiful moment of #SidNaaz SidNaaz Craze pic.twitter.com/hqZU9DexoY

Speaking of Sidharth Shukla and Shehnaaz new project, the duo is all set to come together for a music video. This is the second project of SidNaaz together. They were last seen in music video Bhula Dunga sung by Darshan Raval. Reportedly, the song will be sung by Tony Kakkar and Neha Kakkar. The music video will be out this Month on Desi Music Factory‘s YouTube channel. Fans are already super excited to see them together once again. 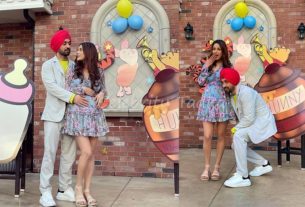 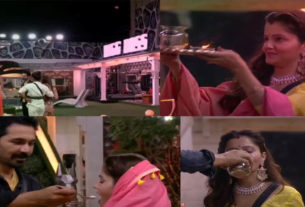 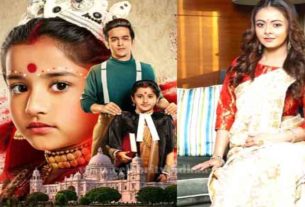